The trio met while working at Sega Studios Australia between 2005 – 2009. EarthWork Games released Forts in 2017, and have since been supporting the game full-time with updates, balance changes and additional features. In 2019 they released the first paid DLC ‘Moonshot’ and continue adding content and supporting the vibrant community around the game. 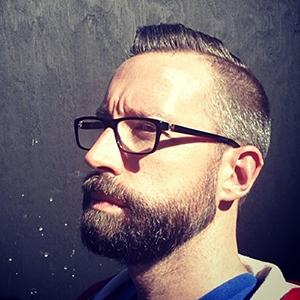 Nick is a video games industry veteran of more than 20 years experience. Starting his career at The Creative Assembly in England, he has experience with every facet of game art, across more than ten releases, including the award-winning Total War series and Defiant Development’s Hand of Fate games. In addition, he has provided artwork for movies, comics and commercials. Check out his Art Station page for more. 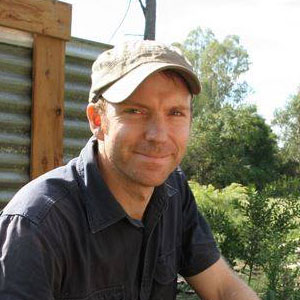 Tim Auld had been writing games through high school and university before being hired by Ratbag Games in Adelaide during 1999. His professional career started with game play, network multiplayer and replay systems for racing games, being lead programmer on one title. Sega Studios Australia later hired him to work in Brisbane on the real time strategy game Stormrise, where he developed game play and mission scripting systems, working closely with game designers. Tim resigned from the company during work on the London Olympics 2012 to work independently. Tim developed the concept for Forts during his time at Ratbag Games and started collaborating with Nick after they met at Sega. 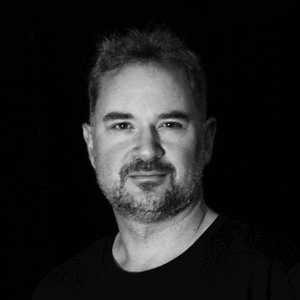 Jeff van Dyck is a two-time BAFTA award winning Composer and Audio Director, known for his emotive scores and immersive audio design in videogames over the last two decades. Jeff was awarded a BAFTA in 2001 for the soundtrack Shogun: Total War Warlord Edition, was nominated in 2005 for the soundtrack Rome: Total War and led his team to another BAFTA in 2015 for Alien:Isolation.

Jeff’s early work comprised a string of AAA game franchises. He moved into more cinematic and orchestral style of composing through a long involvement with the critically acclaimed Total War franchise. More recently, Jeff’s work can be heard across a range of independent development, a move that has provided the freedom to work on a diverse range of creative projects.