Forts is a physics-based RTS where opponents design and build custom bases, arm them to the teeth and blast their opponent’s creations to rubble.

Build an armoured fort in real-time and arm it to the teeth. Collect resources, develop your tech-tree, unlock advanced weapons to target your opponent’s weak points, and feel the satisfaction as their fort comes crashing down. 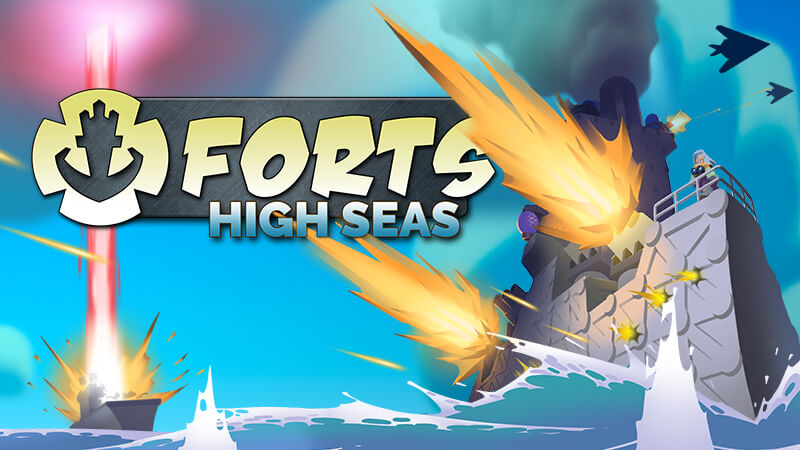 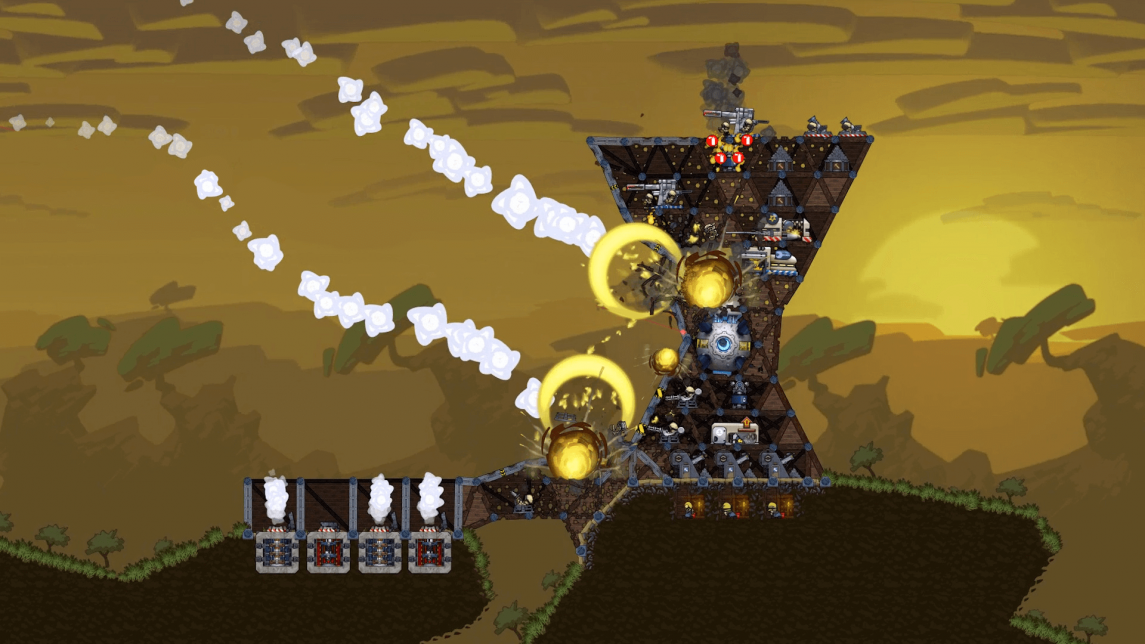 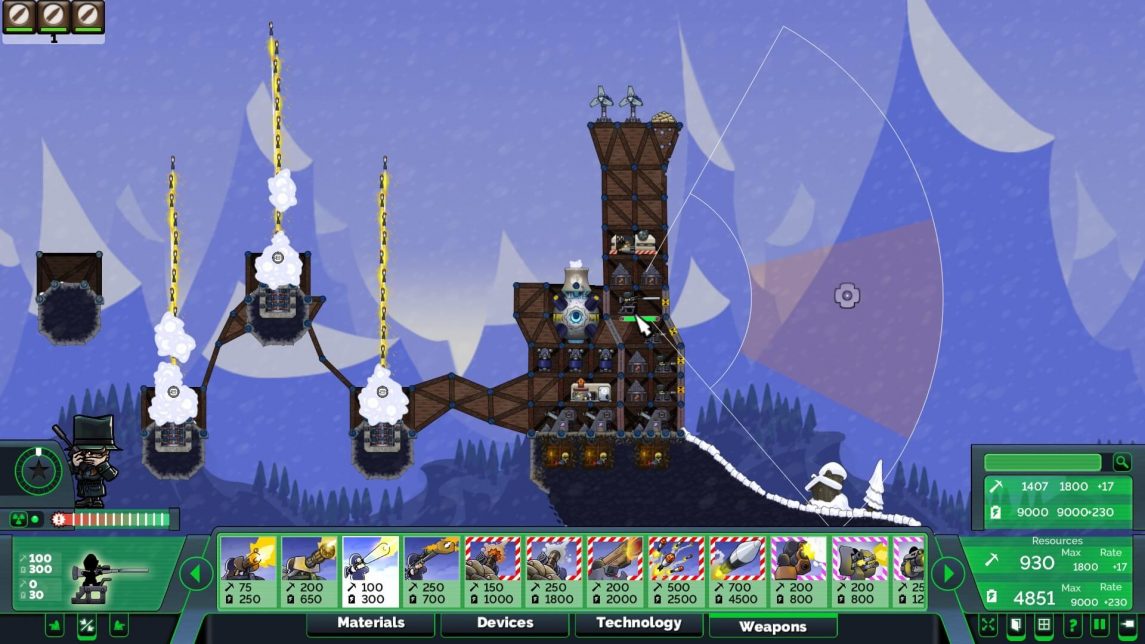 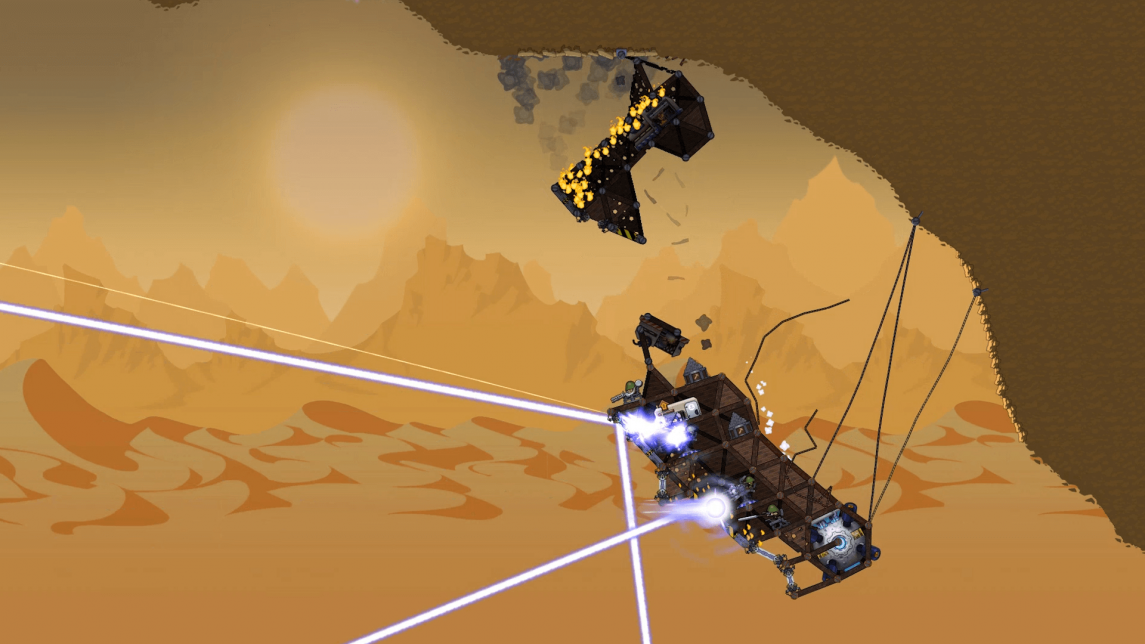 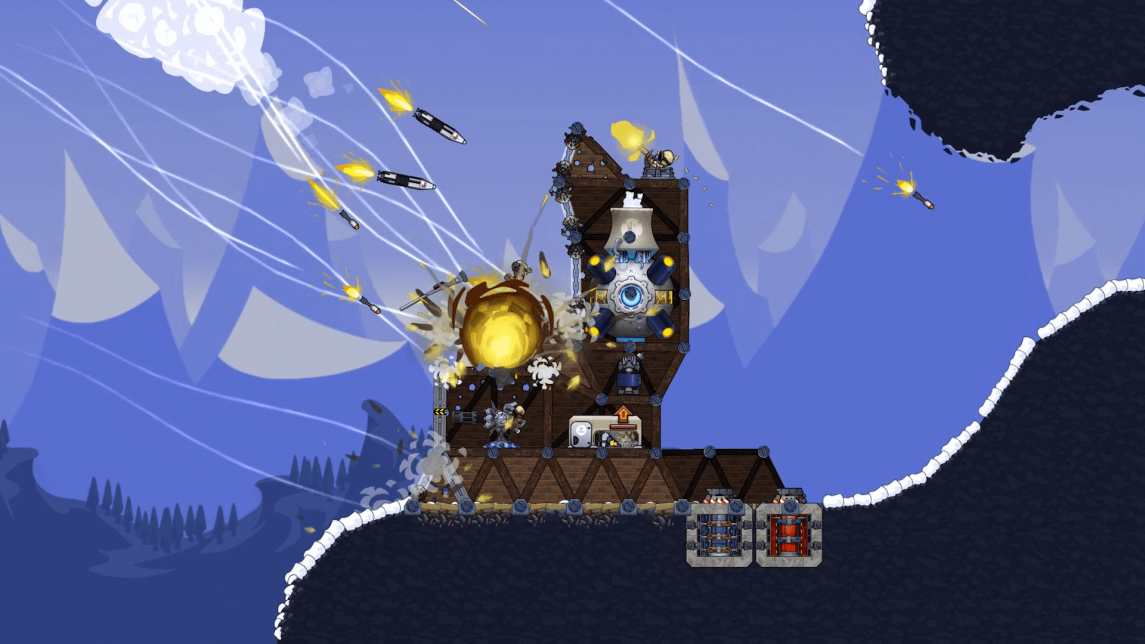 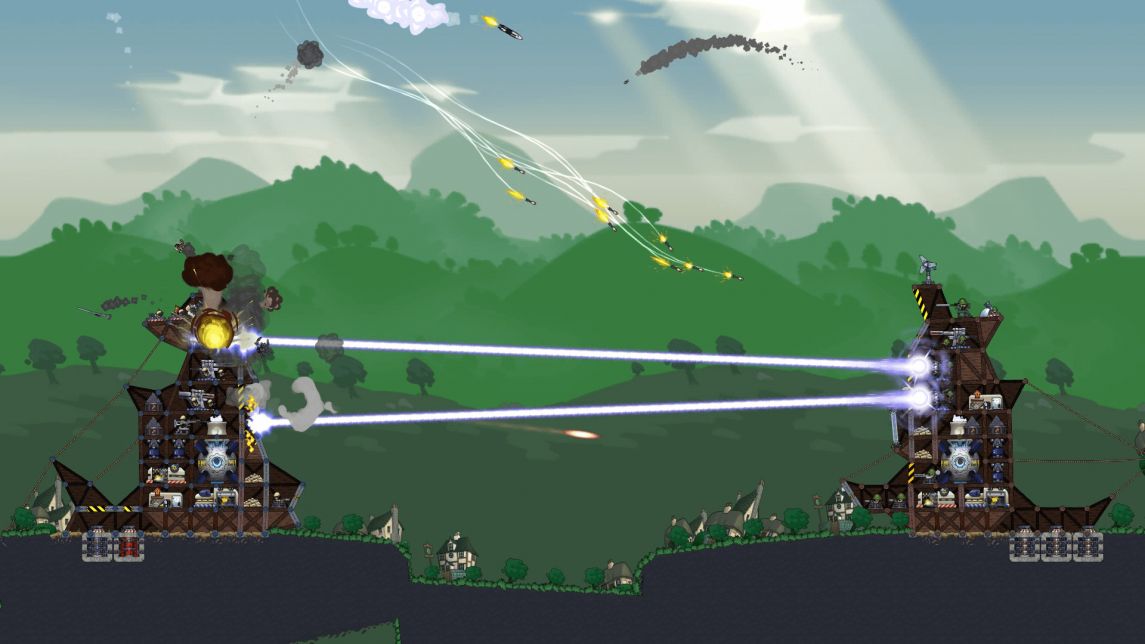 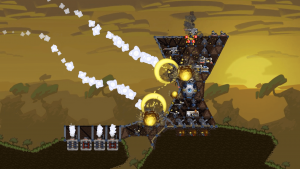 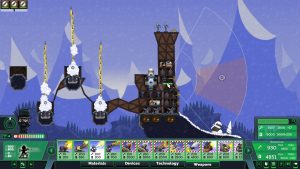 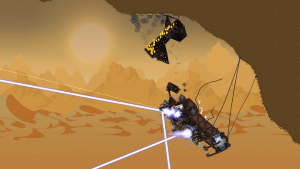 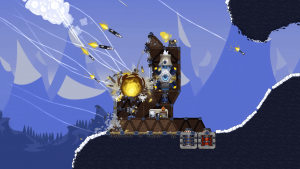 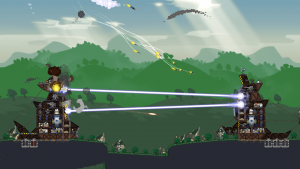 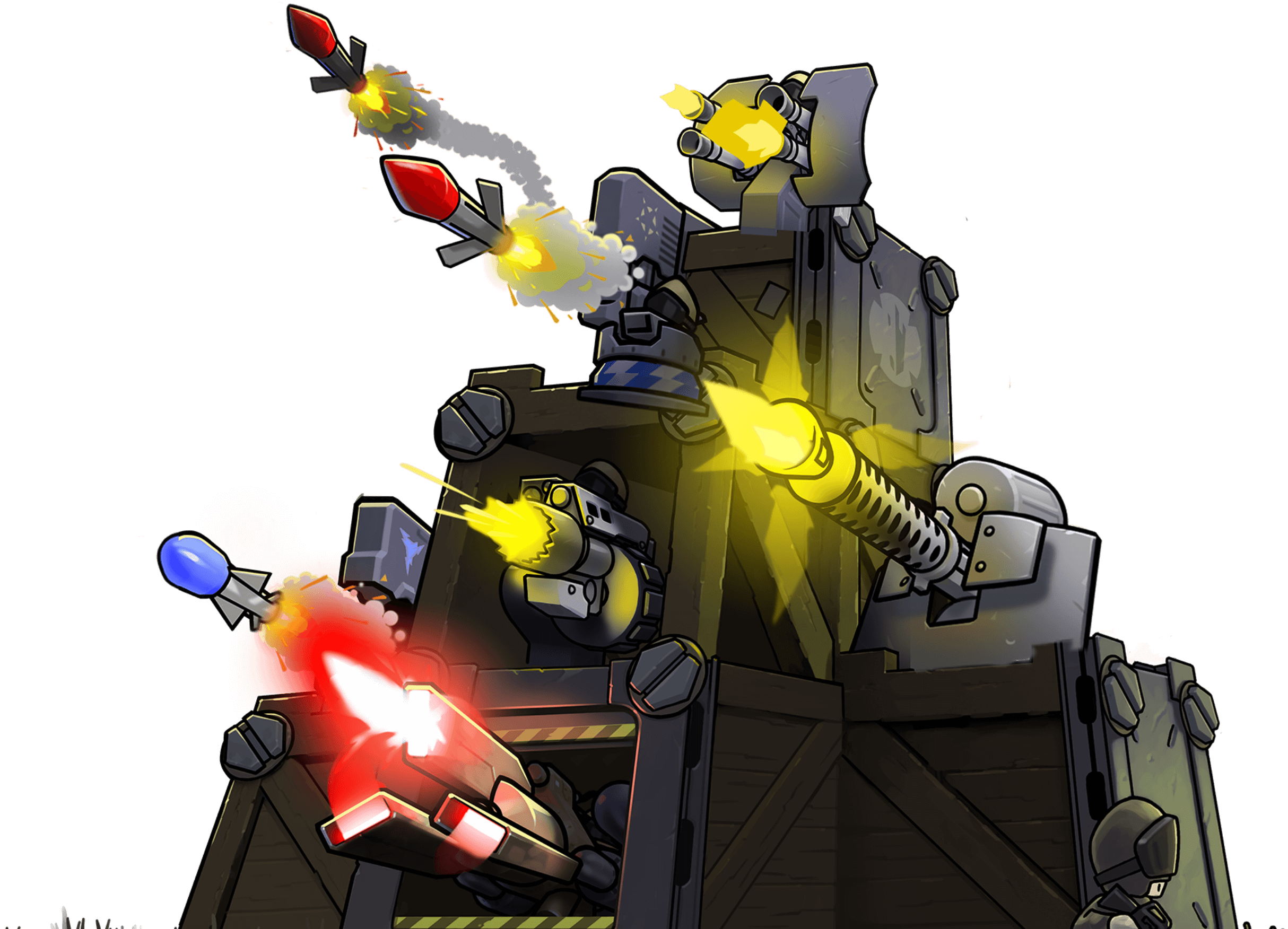 To help skill up new players, we have added a new ‘Training’ tab to the multiplayer screen, under which are three missions to teach rookie commanders some of the techniques they will need to survive in online battles. Featuring an all new environment and SFX, these missions teach AA defense skills, rush building and structural durability. In addition to this, players can create their own training missions and upload them via the Steam Workshop.

This major free update adds two tech buildings which allow commanders access to six formidable new weapons. The Armoury unlocks Flak guns to clear the skies of enemy projectiles, and EMP rockets to power down enemy tech, both of which can be upgraded to the Shotgun and twin Rocket launcher, respectively. The classic Cannon is now found in the new Munitions Plant, where it is joined by it’s little brother, the burst-firing 20mm Cannon. The Factory now produces two beam weapons, the classic Plasma Laser and the new Firebeam, great for penetrating fortifications to ignite them from within.

In an effort to reduce APM and to add another element of strategy, we have created the Repair Station. Available as a device built directly from the Reactor, the Repair Station repairs damage to surrounding building materials and devices as and when they are damaged in exchange for an ongoing resource cost. Multiple Repair Stations can be built at a time, but should be placed with care to maximise their coverage, while also ensuring they don’t put too much of a strain on your economy.

Players who opt to play ranked matches will have the result of their battles figure into their score, and their rank will be adjusted accordingly on the public Leaderboard. Seasons last for two months, with medals given out to the table toppers in the 1v1 arena.

Three Black Penguin Oil commanders enter the fray, bringing new abilities to open up fresh multiplayer strategies. Will you choose the self-propelled projectile obsessed Seep with his extra-fast missiles, the insidious Shockenaugh and her explosive barrel incursions, or the all-or-nothing Scattershot with his focus fire? 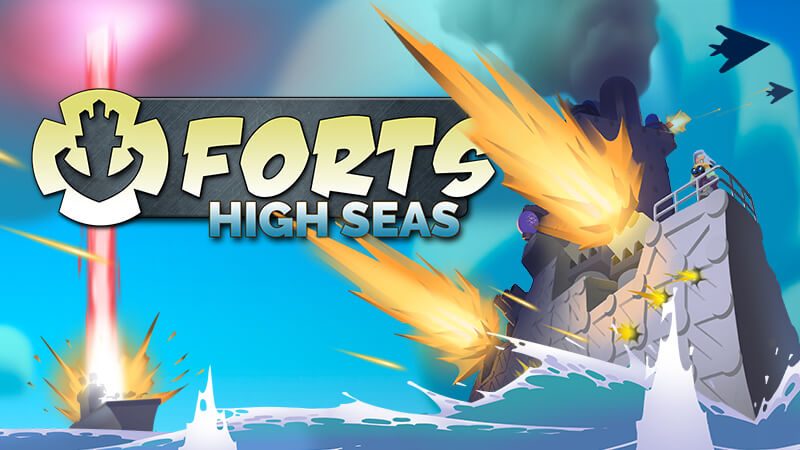 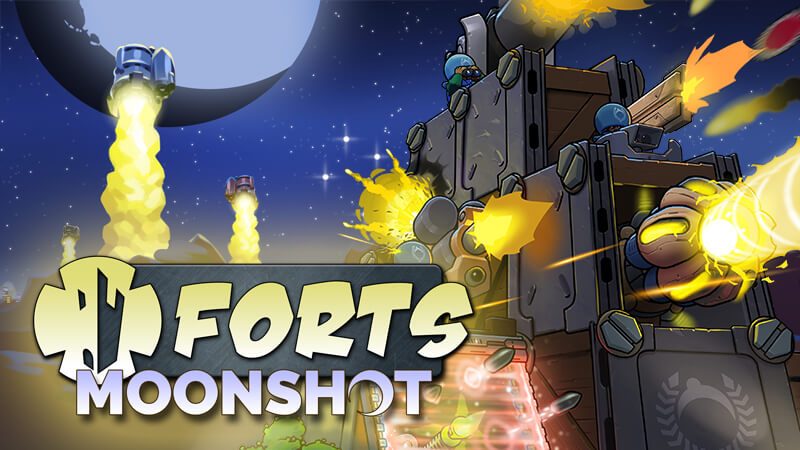 Take command of the Combined Forces in their battle to beat back a resurgent Black Penguin Oil in Forts’ first DLC. Moonshot DLC features a whole new campaign, new weapons, features and commanders! 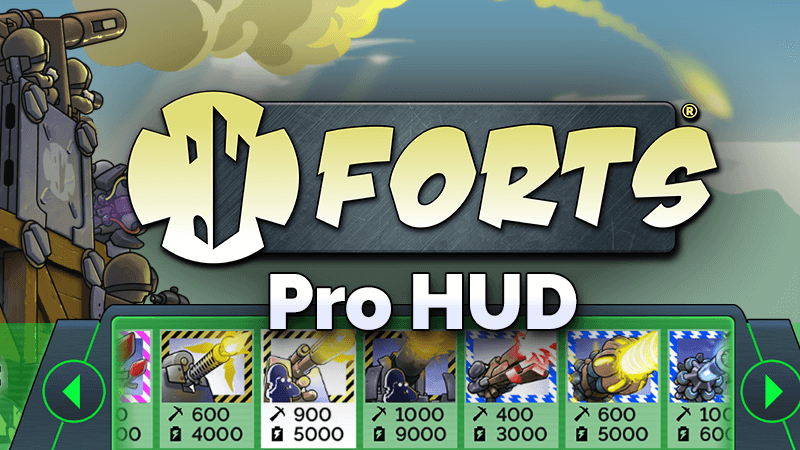 Improve your in game experience

Additional UX design. Provides the player with a whole new graphical skin and sound effects for the in-game HUD, including the main console, reactor readouts, and commander gauge, as well… 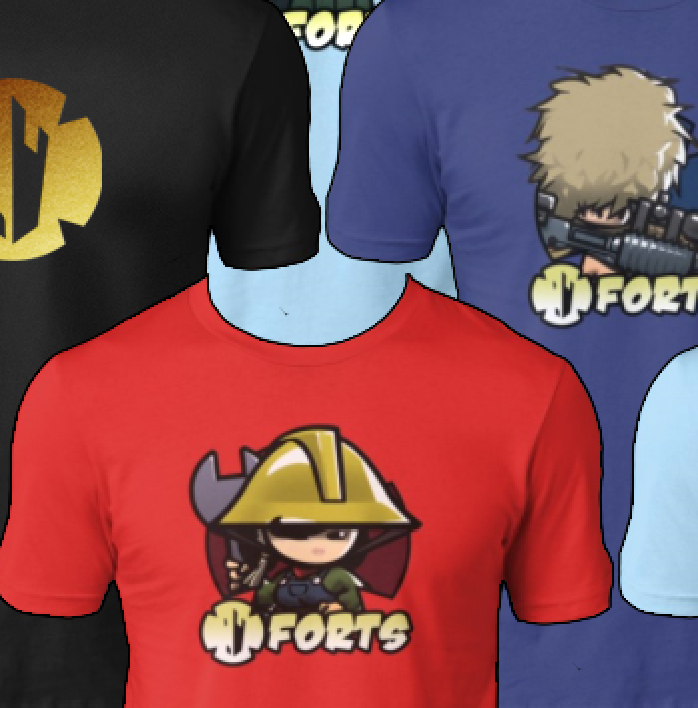