While we love our official tournaments there are also many community run events taking place each month. In a weekly spotlight on Discord we’ve been highlighting different new and cool things from our amazing community. Everything from custom tournaments, new maps and mods, fan art projects and more.

If you haven’t joined the Forts Official Discord yet here’s a small taste from past spotlights.

Reloflex’s 2v2 Forts Pro League finished out its second season and crowned a new pair of champions. No spoilers, but they won’t have much time to savor their victory because signups for Season 3 area already underway.

Jdebrusk987 organized a series of weekly tournaments including 1v1, 2v2, and 3v3 which you can watch on his channel.

Jehdo held a massive 16 player 1v1 tournament to close out the summer and generously put forth $1,000 for the prize fund. If you want to see who came away with cash watch his Summer Championship along with co-casters Bobereto and Project Incursus .

For something a little different CronkhinatorYT’s fourth AI tournament pitted pairs of player designed AI bases against one another on a classic map. Watching these AI’s battle was not only highly entertaining, but also highly informative. Watch as the casters, once again Bobereto and Project Incursus break down the AI’s strengths and weaknesses and explain how to exploit them. 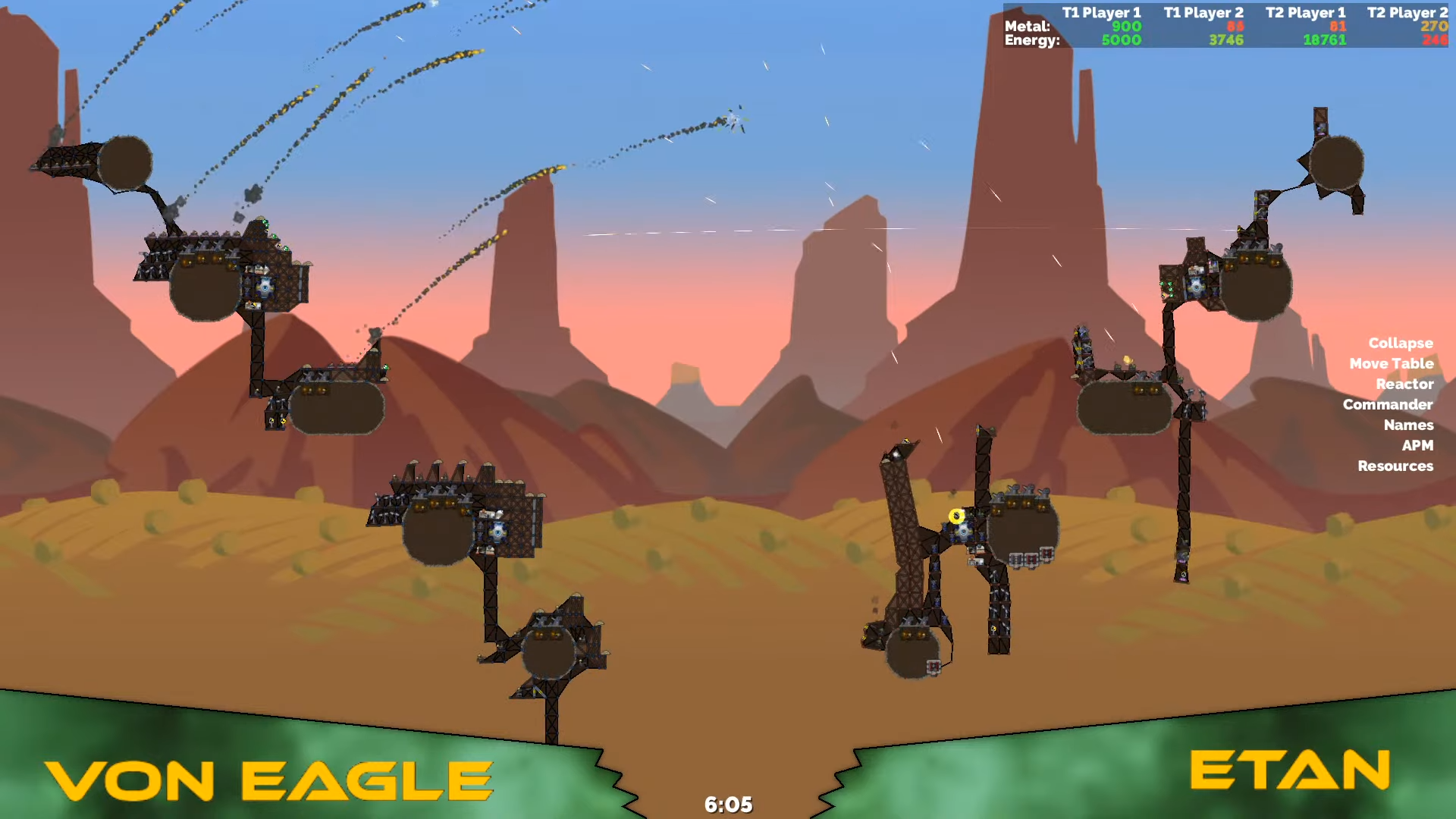 Mortars raining down during the AI Tournament

Forts is so fortunate to have players from all around the globe, several of which have formed their own community Discords.

A humorous tongue in cheek animation series Gary the Gunner from SnowmanXL.

Fan project 3D Forts has set the ambitious goal of recreating Forts in a 3D setting. Check out their progress, animations, printable models and maybe even take part yourself. 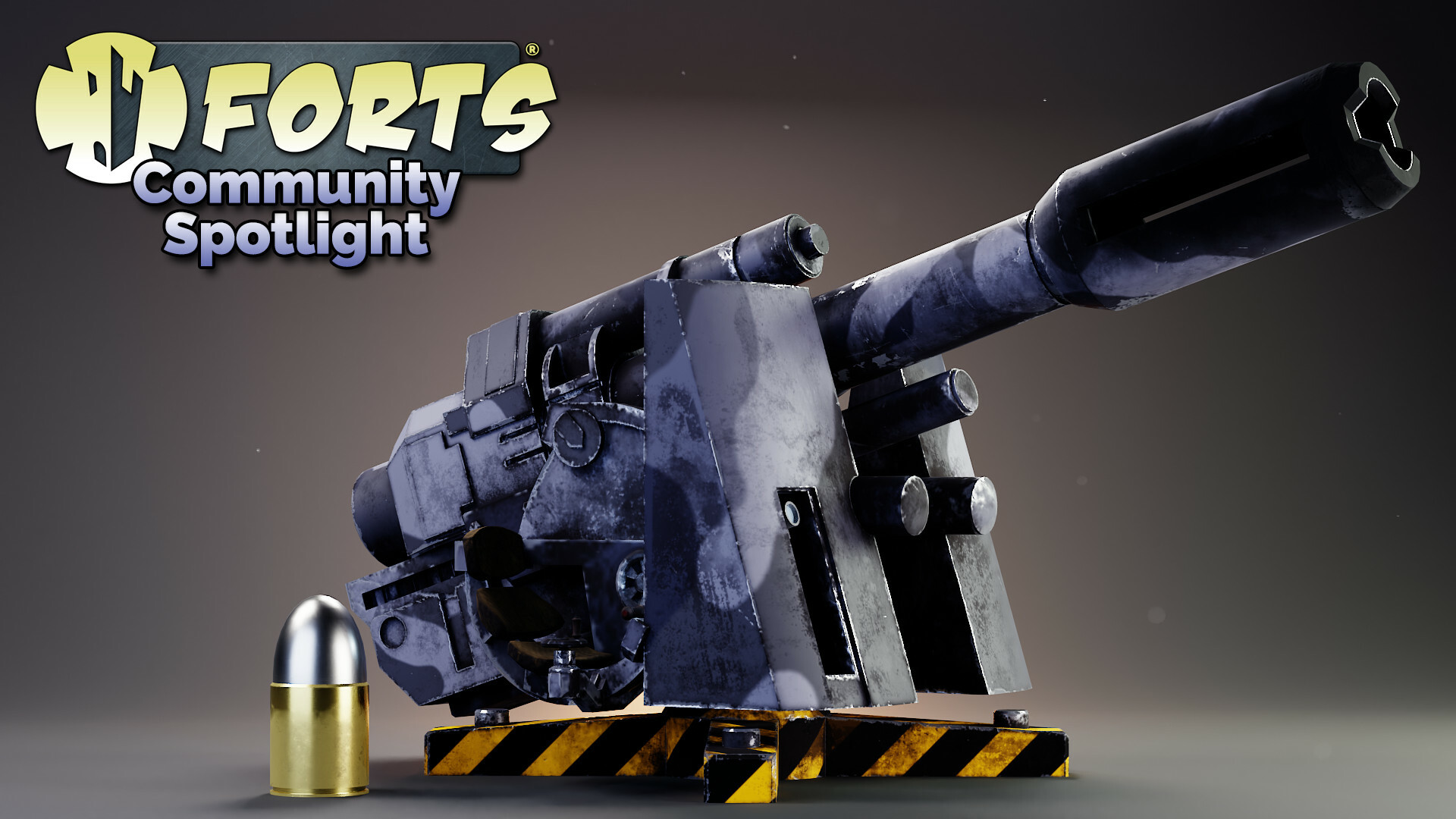 The Observer Tools mod from Ximsa is a staple addition to many tournaments allowing casters to monitor resources, APM, reactor health and more during the match. Recently updated with commander auto detection.

This amazingly useful and satisfying Damage Indicators mod from LancenShield is a sandbox utility that calculates the damage done to a fort. It shows not only the value of everything destroyed but also the repair costs incurred. 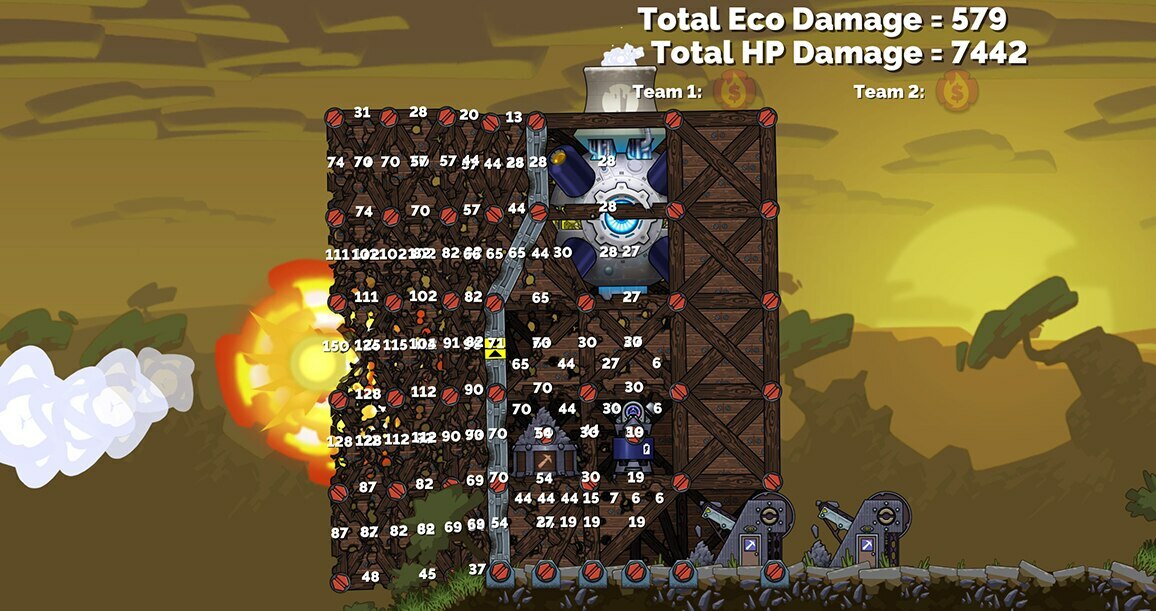 The Damage Calculator mod in the aftermath of a warhead strike

If you’re new to Forts and wondering about the different versions here’s a guide to explain what’s in the free Tons of Guns update and also the Moonshot DLC. Intro to ToG and Moonshot

And if you’ve been considering trying out multiplayer here’s a guide to help with the transition between the single player campaigns and multiplayer. Get caught up on all the multiplayer changes resulting from updates and balance patches. Getting Ready for Multiplayer 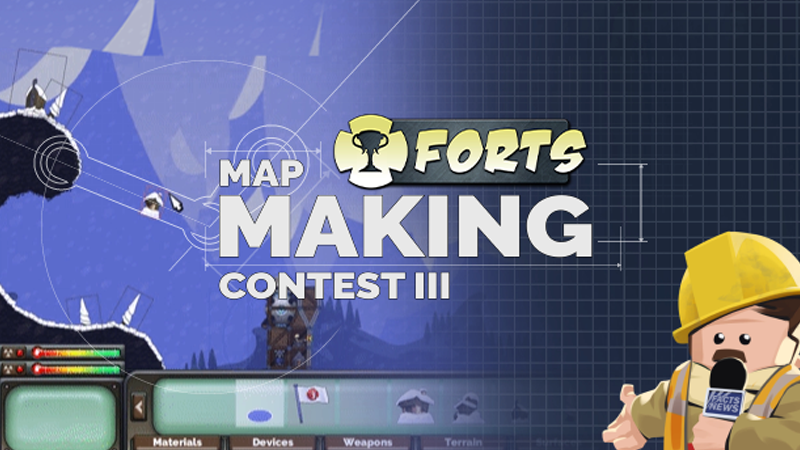