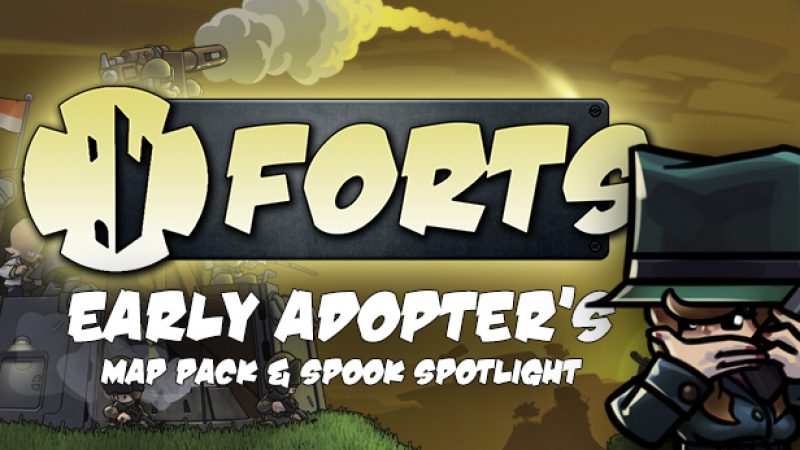 G’day Forts Fans! Forts has now been out for one week, and it has been a crazy ride. We’re really humbled by the numbers of players buying the game, the contributions to the Community Hub and all the positive recommendations. We’d like to thank everyone, especially those who have picked up Forts in the first week of release, by providing you with three new maps, Drop the Bomb, Snow Leopards, and Vanilla 4v4. We’ve also added a Commander Spotlight featuring Spook, to the Guides. 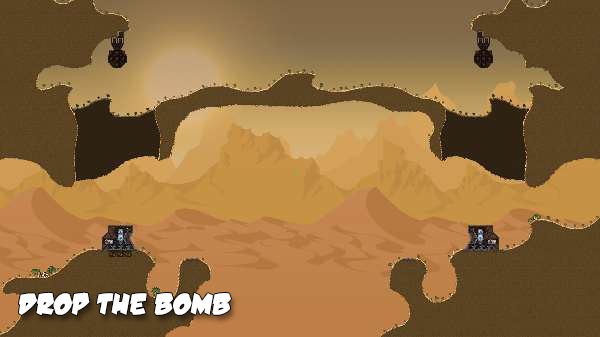 Drop the Bomb – Take the enemy on in a frontal assault, or build up, shoot at and release the explosive barrels to take them out in one go. Includes AI fort. 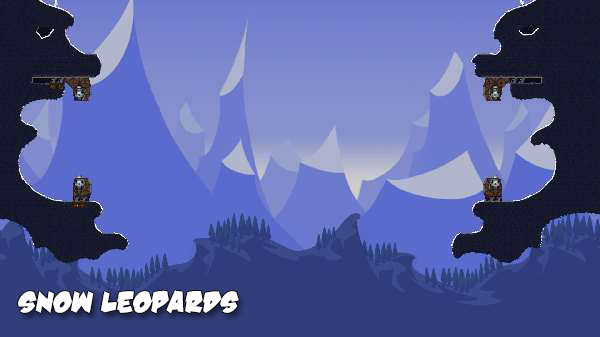 Snow Leopards – A two-on-two battle, in which detaching the elevated fort, can result in a double play, if your shooting is sharp enough. 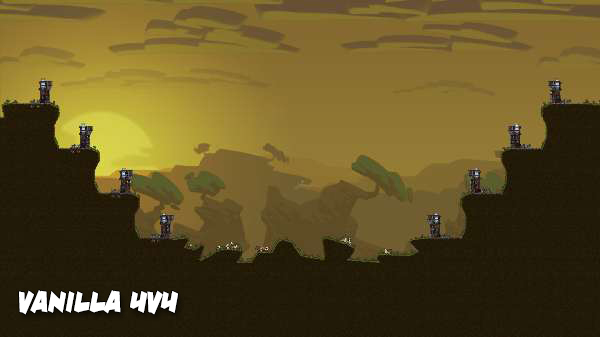 Vanilla 4v4 – Eight players battle it out, all the while knowing that the destruction of the fort on their shoulder could lead to their downfall.

Spook has been one of the more popular Commander choices since launch, and we have put together a spotlight guide in the community hub, offering tips and tactics.
http://steamcommunity.com/sharedfiles/filedetails/?id=913915375

Thanks for playing Forts