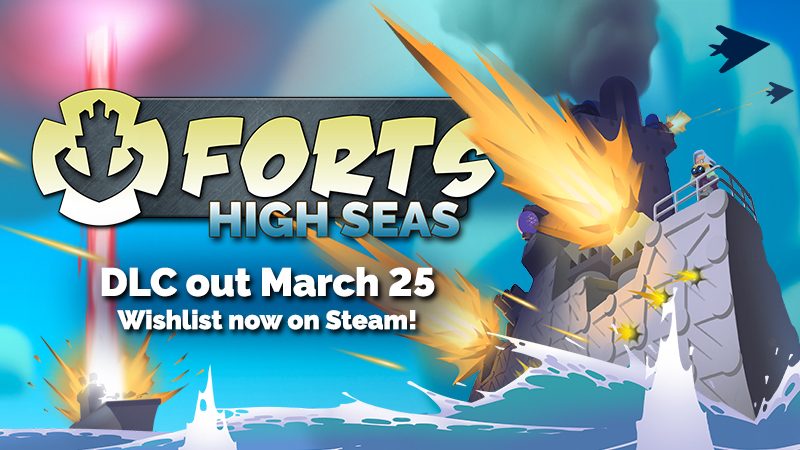 G’day Forts fans! It brings us great pleasure today to be able to announce our new DLC, Forts – High Seas, launching on March 25th! Head to the Steam store page to wishlist! 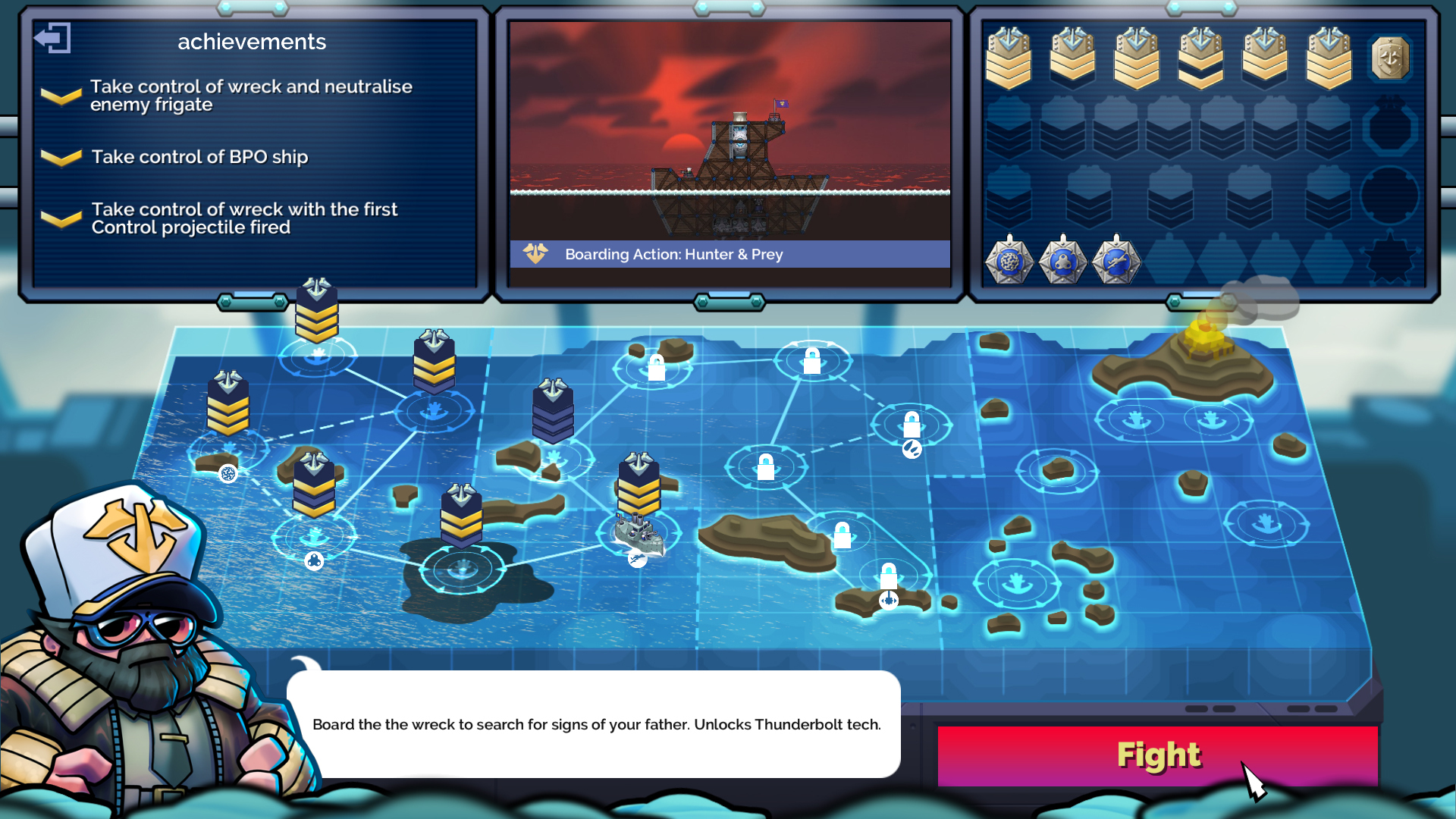 Five years have passed since famed scientist Professor Fred Capacitor disappeared mysteriously on the high seas. Now his son Max, who fights the battleships, carriers and dreadnoughts of the pirate horde as a captain in the United Navies, hears rumors of his father’s fate, while on the hunt for a terrifying mega-weapon.

The classic proprietary physics engine Forts is known for has received a major upgrade with the addition of the new water system. Ships float with true buoyancy, listing to one side if off-balance. Any structure not connected to a reactor will sink to the ocean floor unless reconnected swiftly. The ocean surface features its own set of splash FX, water and bubbles particles, underwater explosions and sound effects. This tech opens up a whole new world of possibilities of gameplay and modding to an already very satisfying physics-based experience! 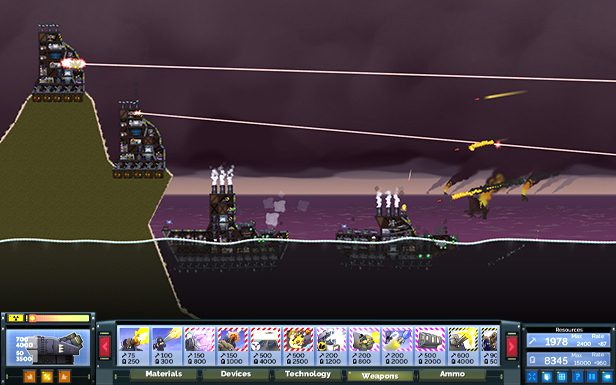 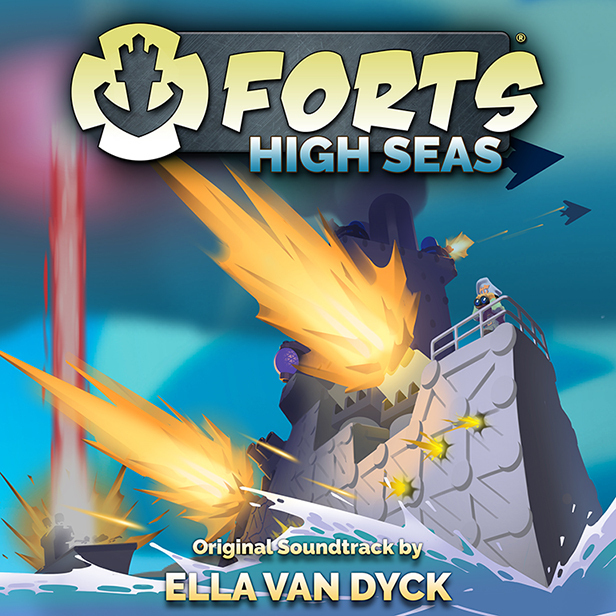