Following feedback from the first week of ranked multiplayer we have released a hotfix. The main change involves making the ranking system anonymous. This is to prevent players cherry picking matches they think they can win, leaving better players waiting for a long time. The ranking system is intended to match you with players of similar skill level, which means you may sometimes lose. Unless you are xRayz3n. We’ve also reduced the number of projectiles in the swarm, as rushing them was an OP strategy. Some important improvements were also made to anti-air. Full list below. As always we welcome your feedback.

Also a reminder that the FORTS Tournament XI is this weekend! This will be our first 3v3 competition and we’re really looking forward to some intense mega-multiplayer action. There are still some slots open, so enter now while you still can.

(chosen randomly during the tournament (the list may change) 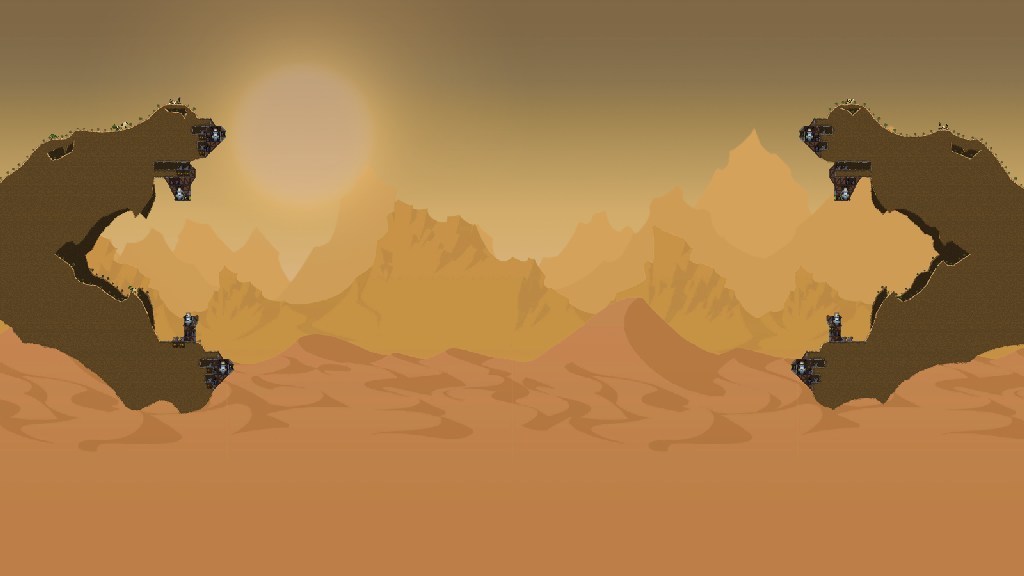 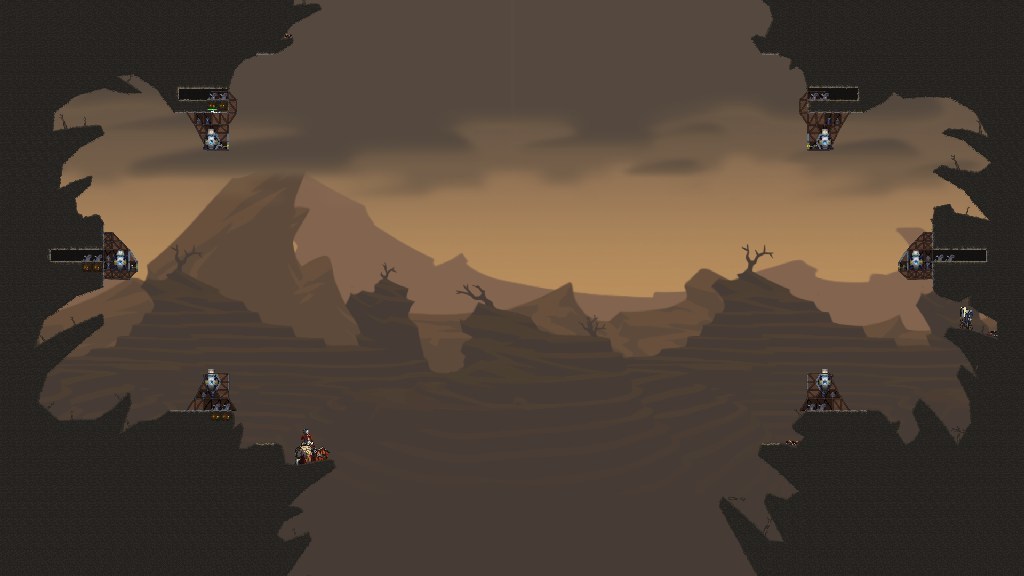 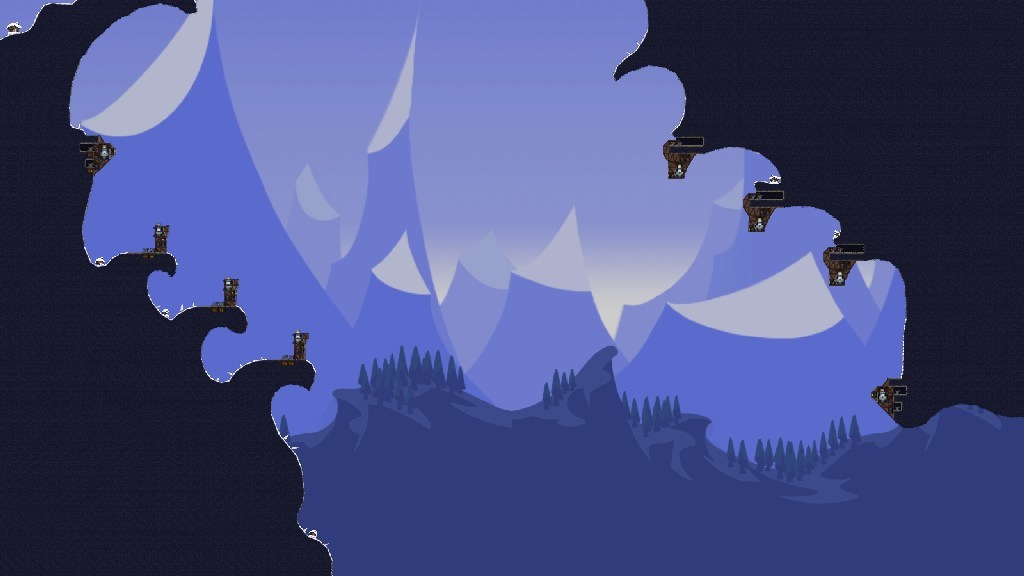 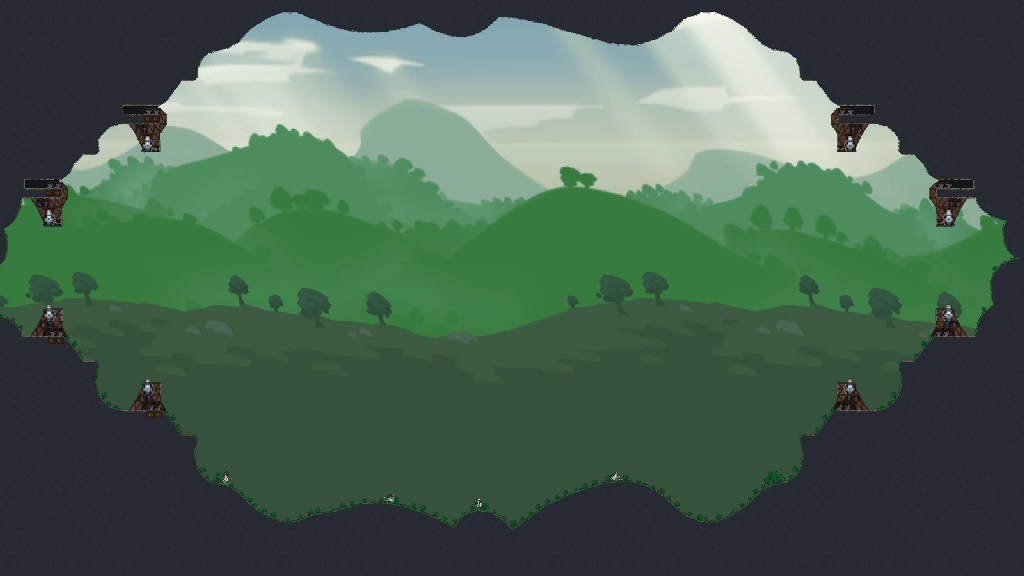 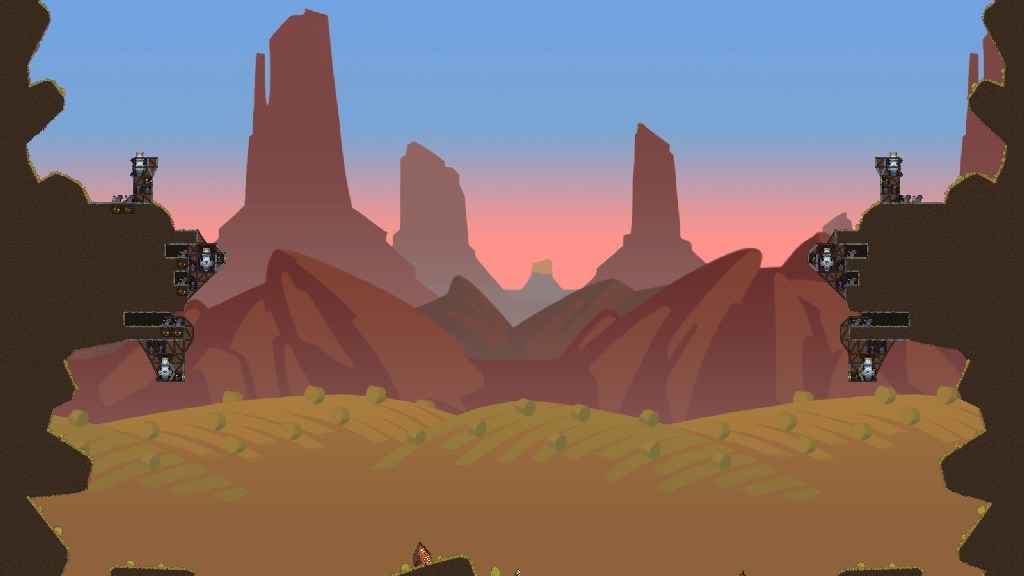 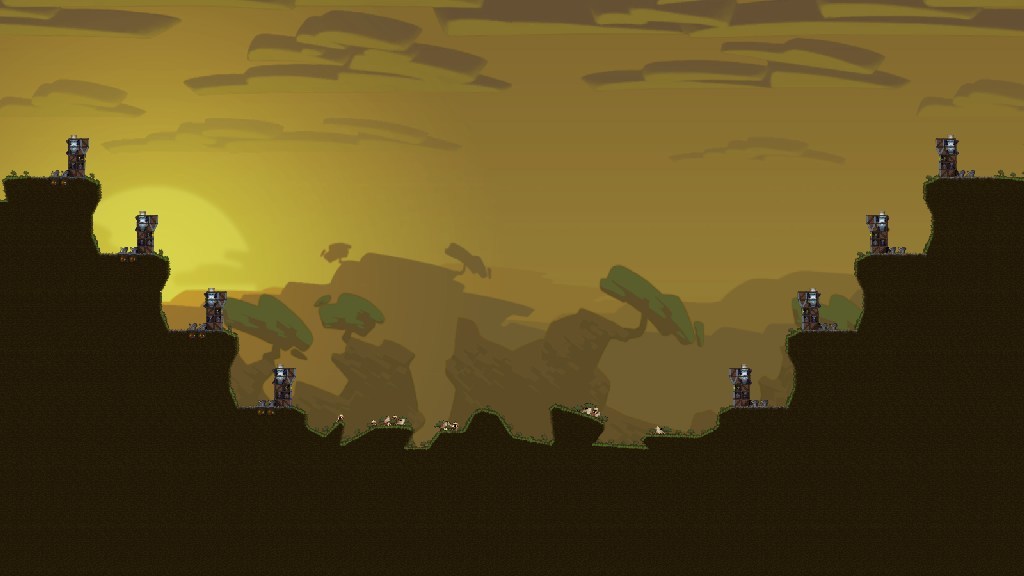 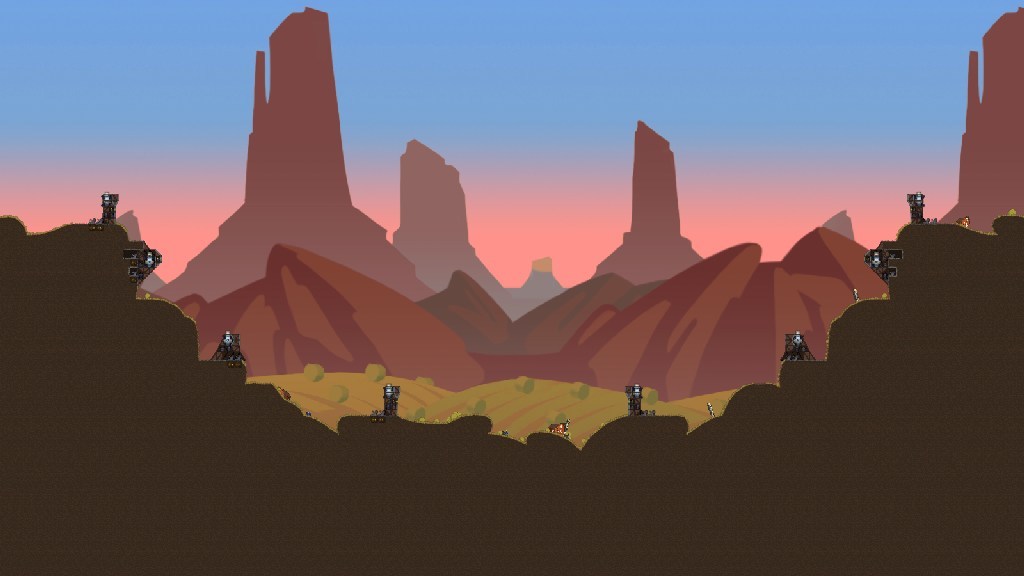 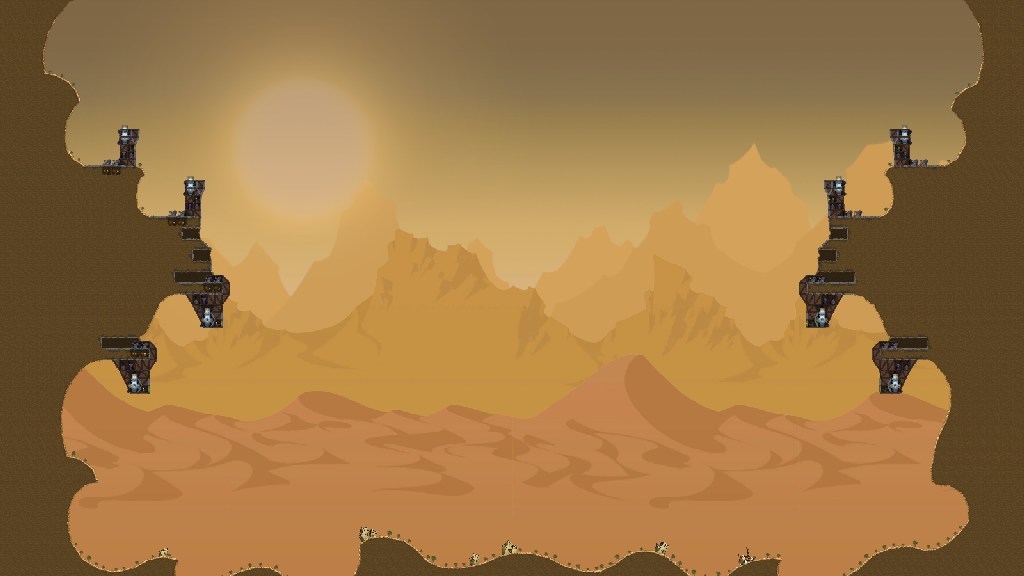