G’day forts fans! We’re back with another update for you, concerning some fixes and optimisations, and the introduction of in-game medals in preparation for the end of Forts Ranked Multiplayer Season 1 on September 30th.

This update also features some changes and additions for mod makers:


See the sniper projectile in the base files for samples of DeviceDamageBonus and categorised damage multipliers. Further documentation will be coming.

Introducing the new Forts medals system. Upon the completion of the current ranked season, players placing in the top three of the 1v1 and 2v2 leader boards will be awarded medals to signify this achievement. Additional medals will be awarded for anyone else who placed in the top 20. A star on the corner of the medal indicates that older medals have been hidden. Simply click on the medals to see the full history. Medals will also be granted to Forts content creators and modders/map makers who meet the minimum criteria, with those owning Moonshot DLC getting a further medal with immediate effect. A developer medal will also be awarded to the developers. It’s our game, so why not? 😛 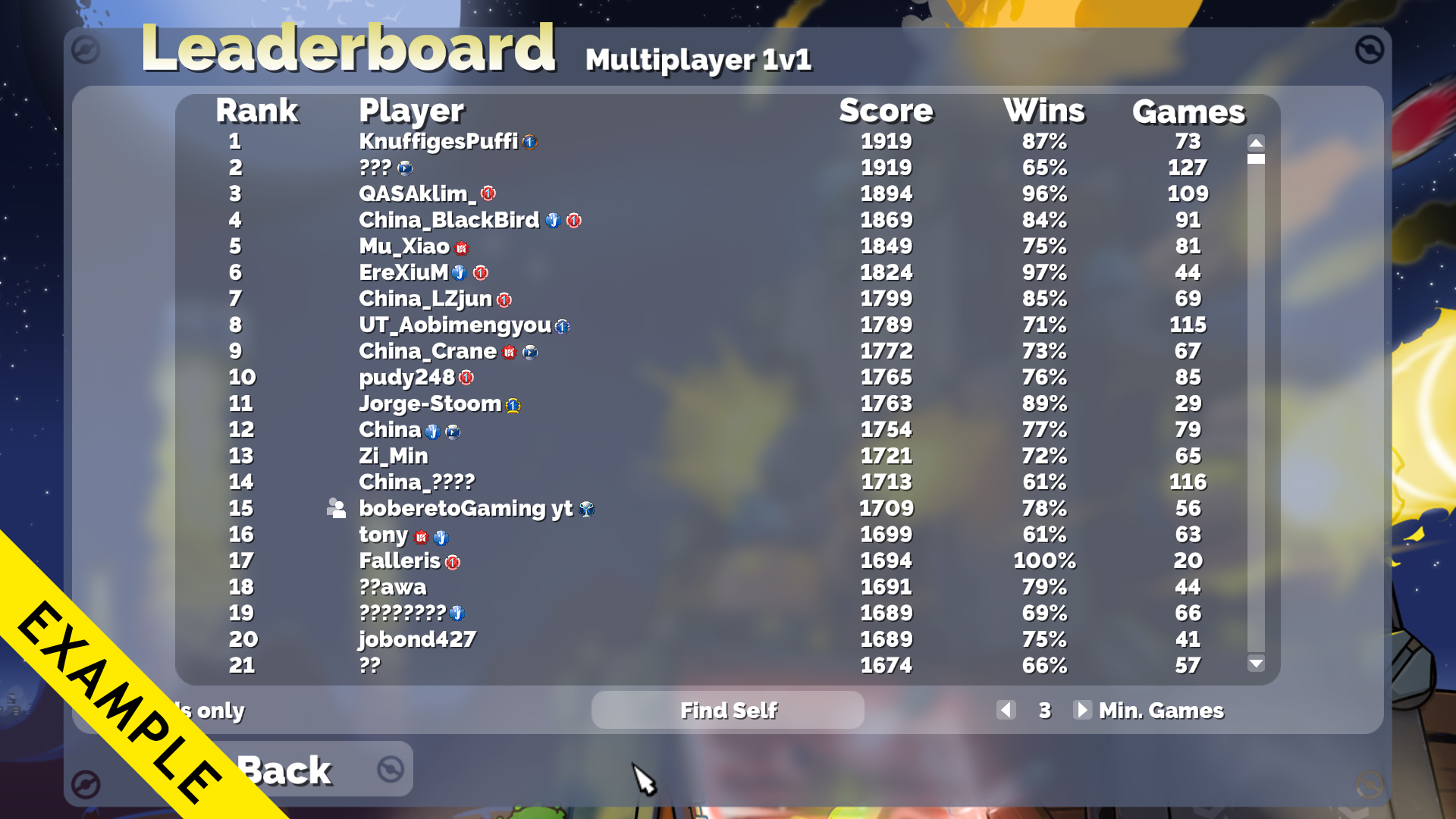 These medals will appear next to the player’s name, as shown, with visibility being specified in the game options screen (hide rank in lobbies) to avoid high ranked players getting kicked by fearful server hosts. Hovering over the medals pops out larger versions of the medal that can be clicked on to take the player to a specific destination, as described below. 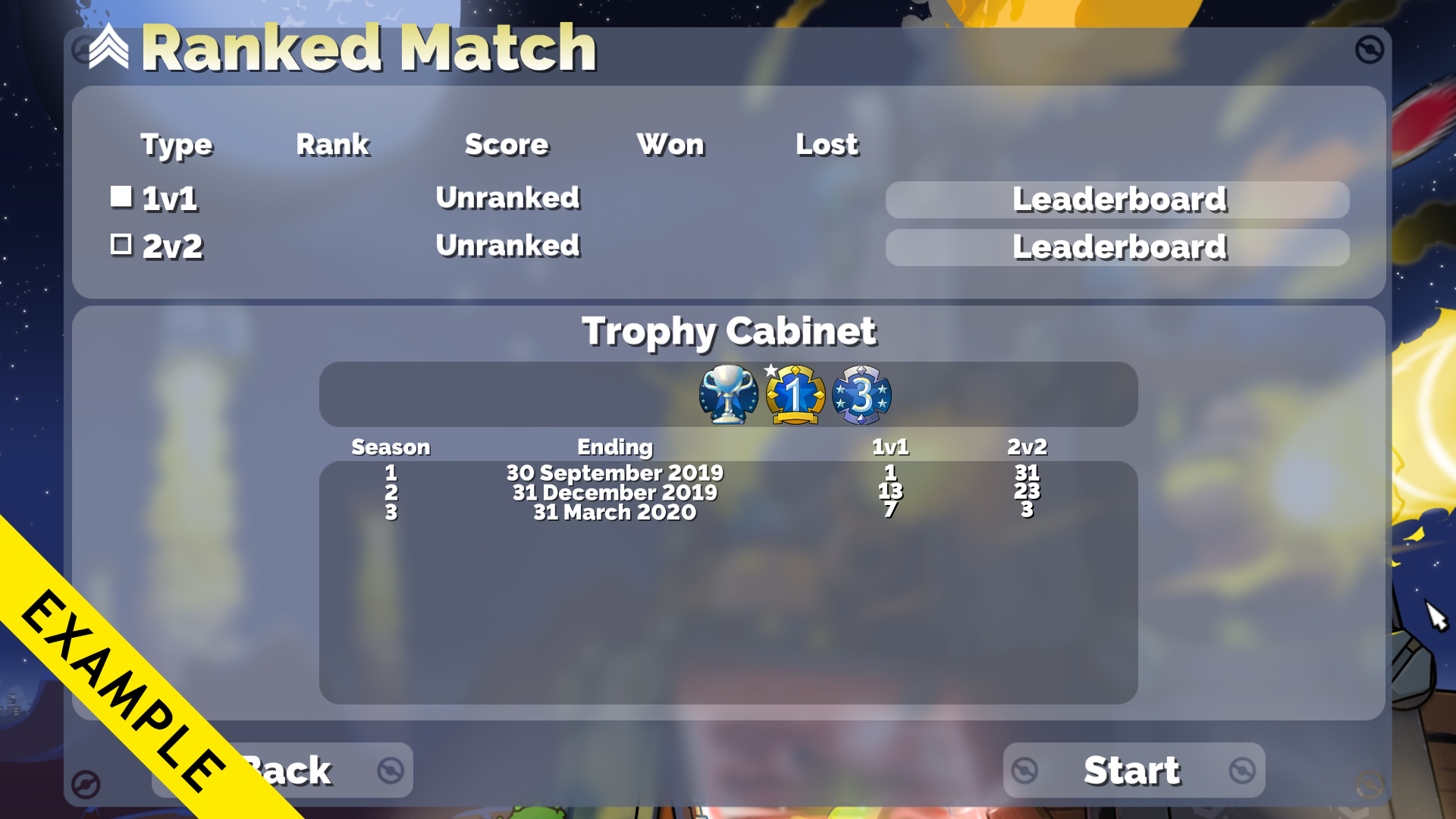 Additionally, we have implemented a Trophy Cabinet section to the Ranked Match screen, for players to get an over view of their medals and bask in the glory of their haul in hi-res. This screen will also show placings from previous seasons.

Content creators with at least 100 subscribers can apply for a medal by emailing us at info@earthworkgames.com (from the email address listed on your channel for verification purposes) with links to three videos featuring Forts for at least ten minutes each. Also include a link to your Steam profile to allow the game to identify you.

Applications for the Workshop medal are handled via this form. To qualify, you must have at least one Steam Workshop item with at least 1000 subscribers.