G’day forts fans! We’re back with the two in a one-two punch of updates. As well as the usual fixes and optimisations, Update 1.5 comes with the new multiplayer training missions.

With many new players expected over the holiday season, we though it high time we gave rookies a helping hand in getting up to speed with the techniques of online multiplayer combat, thus the multiplayer training missions. 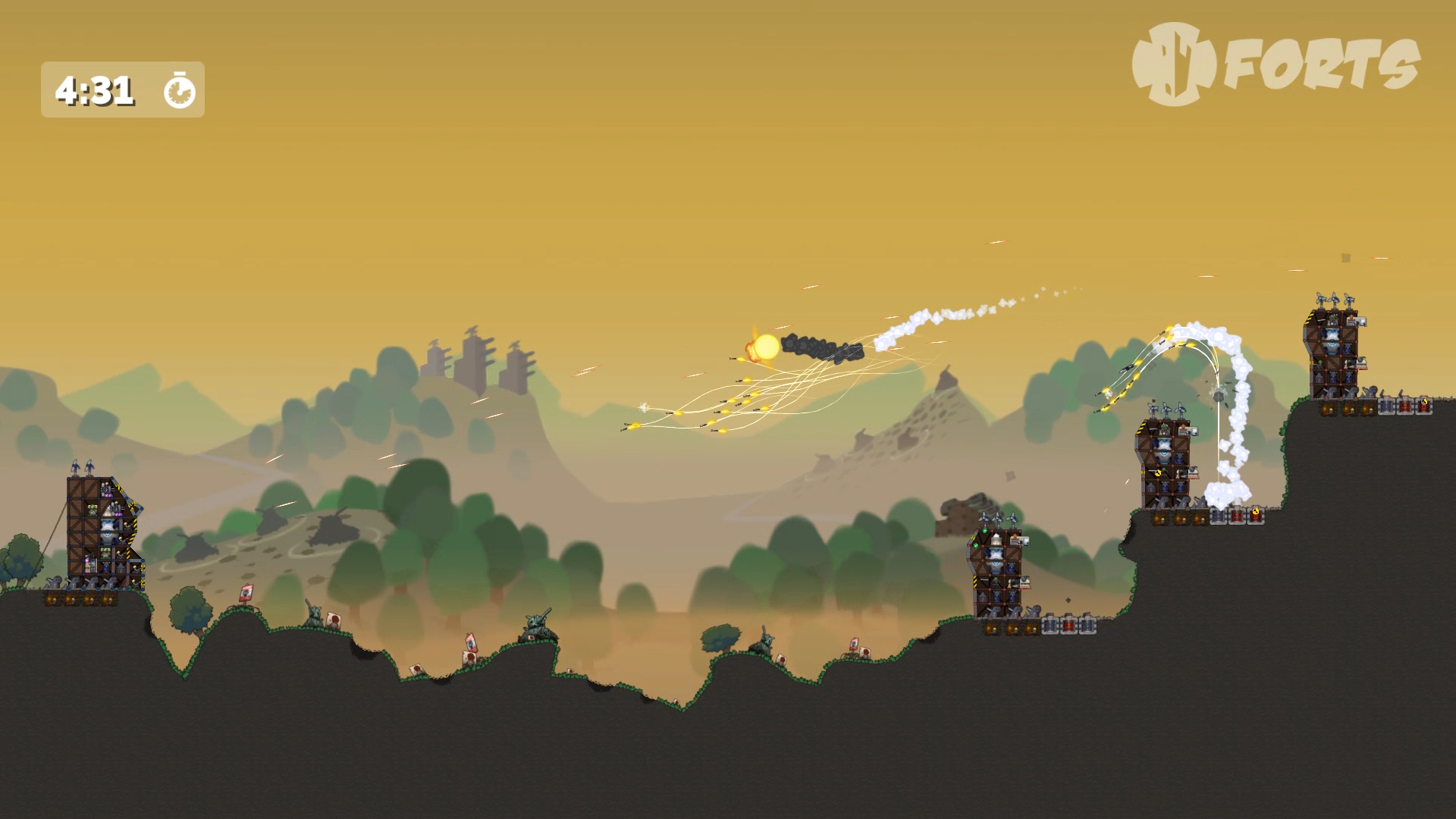 After heading to the Multiplayer section of the game, you will find a Training tab next to the Online and Local tabs. This is where the training missions live. We have added three new missions aimed at teaching new players some of the common skills employed in the meta game. This new feature comes with a new environment set Training Ground, complete with all new props, Gunner Sergeant character and ambient sound effects.


Don’t see a mission relating to a common n00b shortcoming? Build your own! Yes, training missions can be built by the community and added via the Steam Workshop integration. Simply add ‘Training = true’ to your mission script. This will prevent it showing up anywhere else, so make sure to record the AI for it before doing this. Sadly, we cannot supply localisation for play made training missions, but do encourage volunteers and collaborators.

Recently we found evidence of three players cheating in 1v1 ranked multiplayer. These players have had their scores for this season reset, and if they manage to achieve a top 20 position they will be ineligible to receive a medal in either 1v1 or 2v2. The flaw allowing them to cheat has been fixed.

Our team is very small, so incidents like this take valuable time away from more exciting work such as new features and content. If you know of anything going on, please let us know.

Improve: make ‘Lock teams’ apply before game as well as during (off by default)
Improve: Load device and weapon sprites before configuration to allow re-use of sprites regardless of order, logging disabled

From all of us have a safe and fun holiday season. Thanks for playing Forts!