Hot off the heels of our first 3v3 tournament, we’re trying something new again. This time it’s a 2v2 Ranked Co-op tournament. What this means is that to qualify to enter, you or your teammate must be ranked in the top 50 of the FORTS 2v2 Ranked Leaderboard.

If competitor numbers are low, we’ll open it up to the top 100.

Sign up for qualifying competitors will then be opened soon afterwards.

(chosen randomly during the tournament) 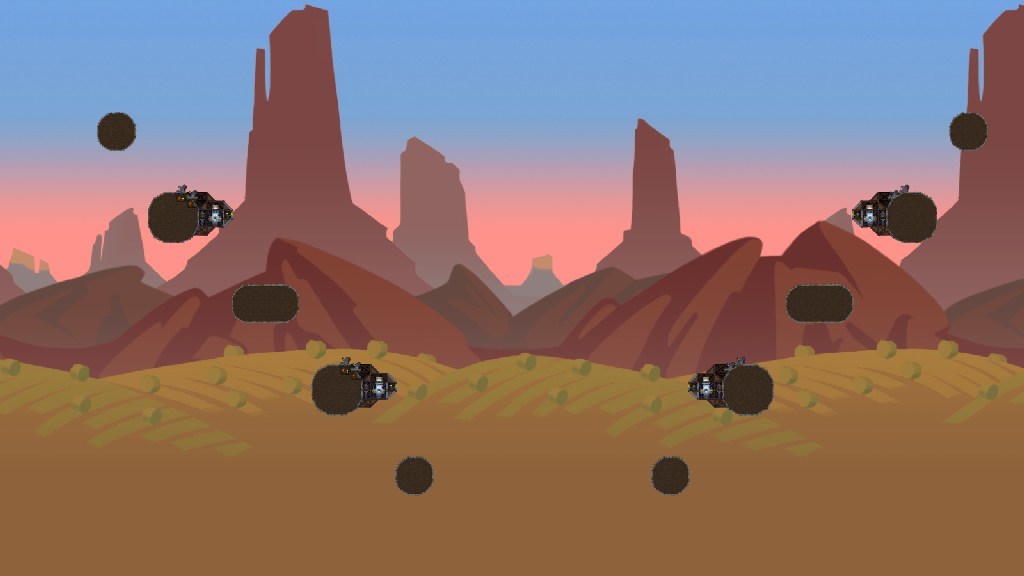 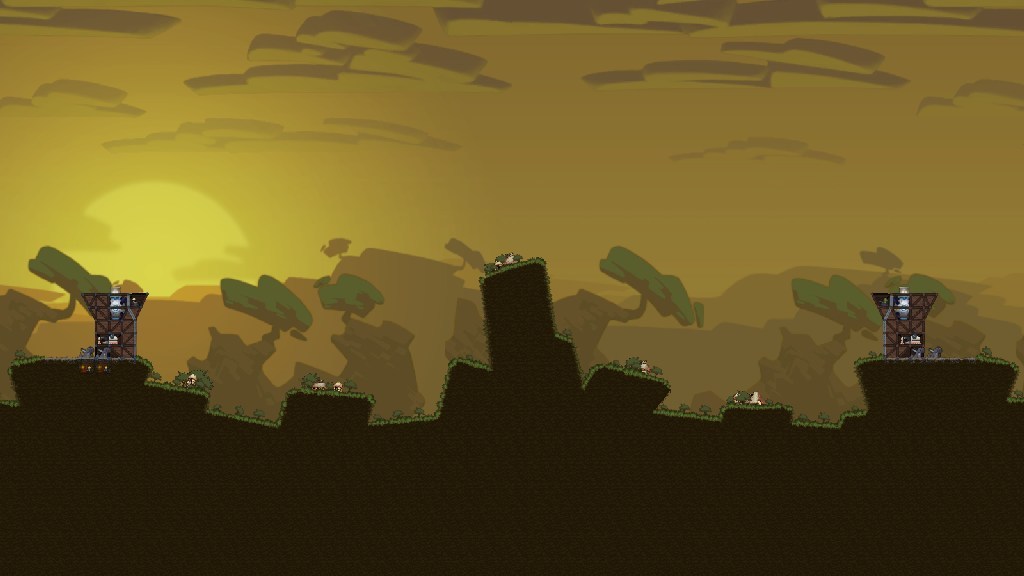 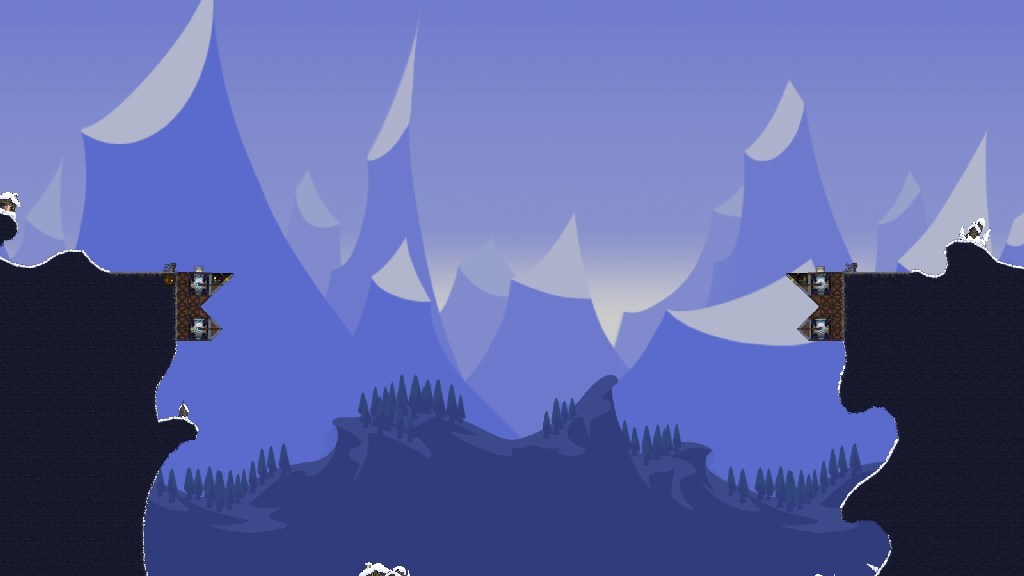 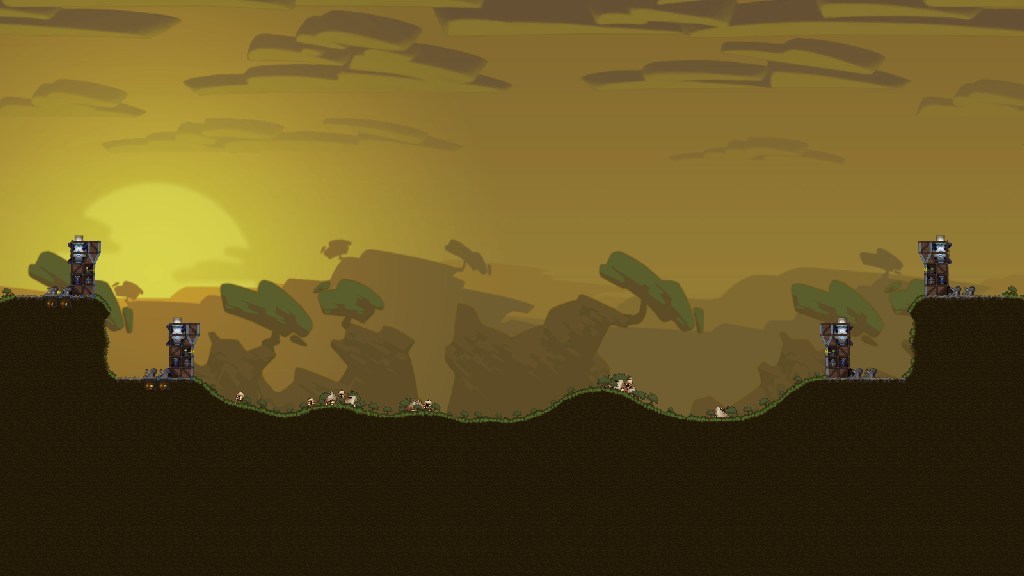 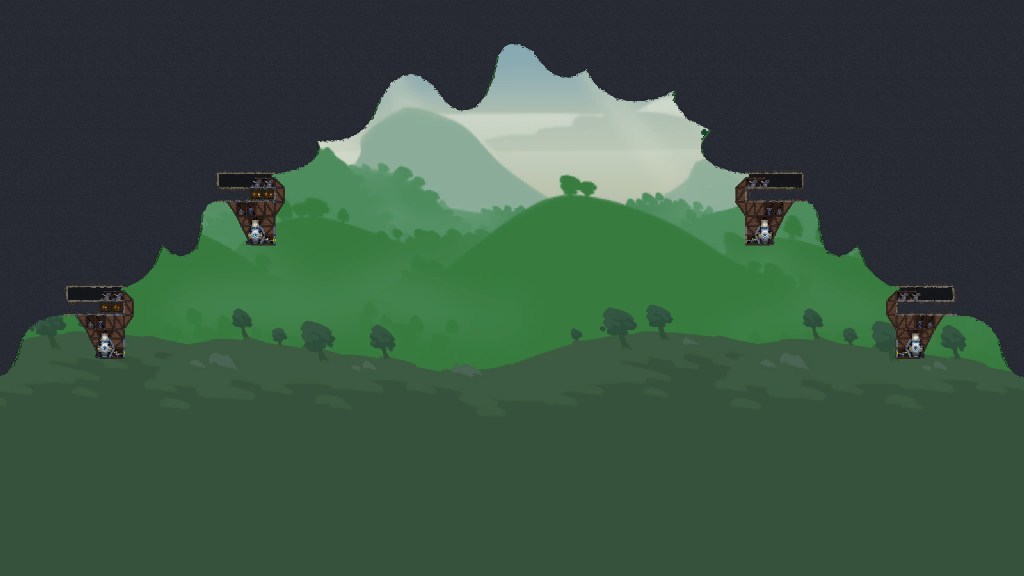 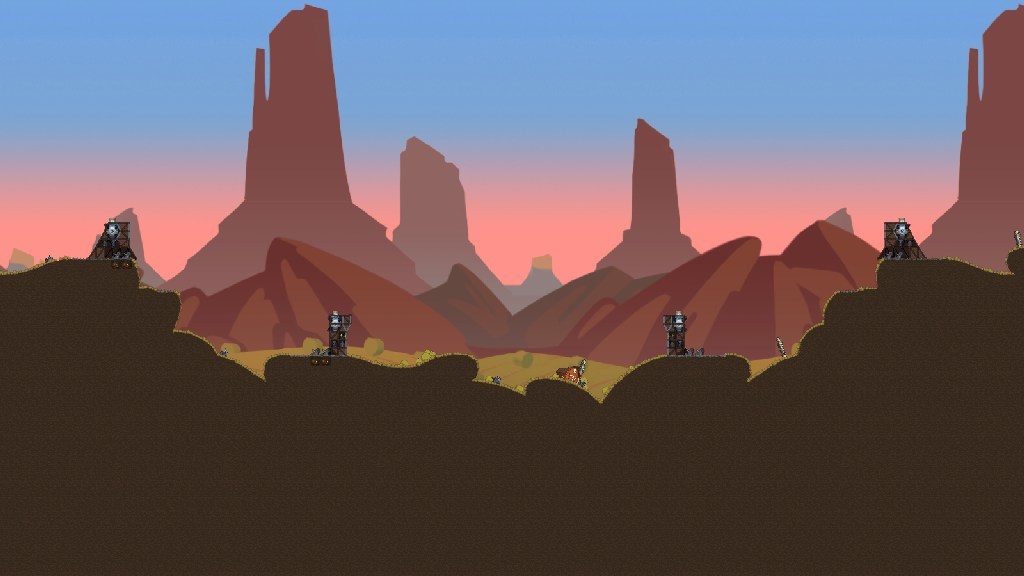 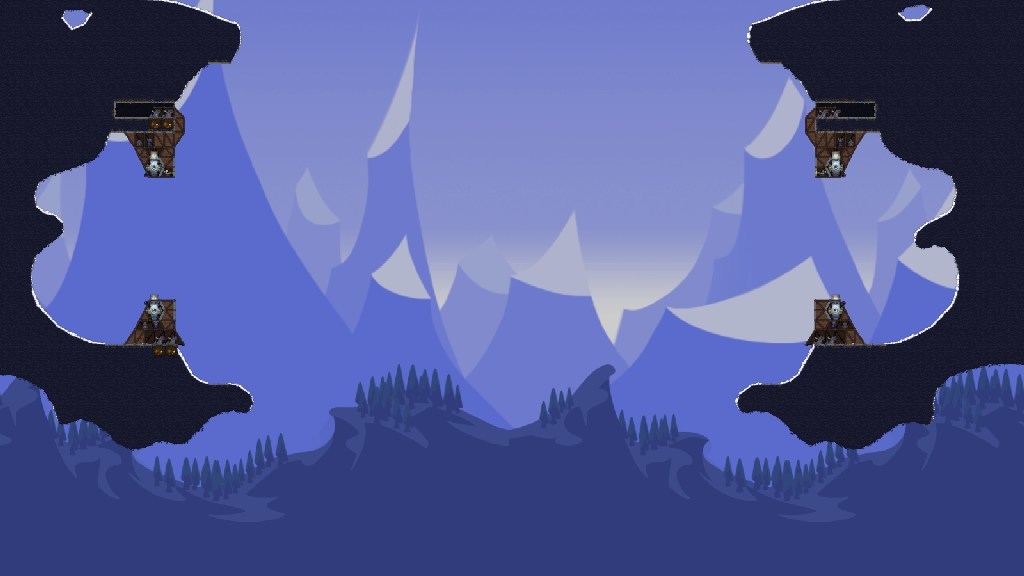 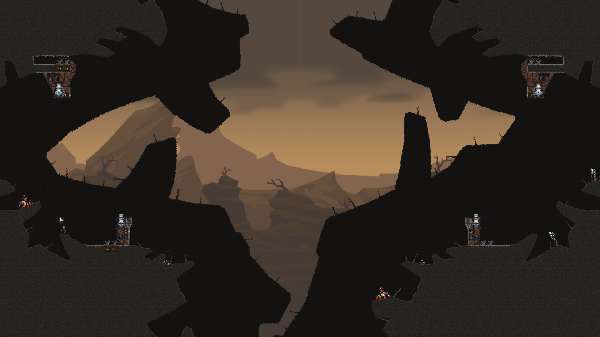 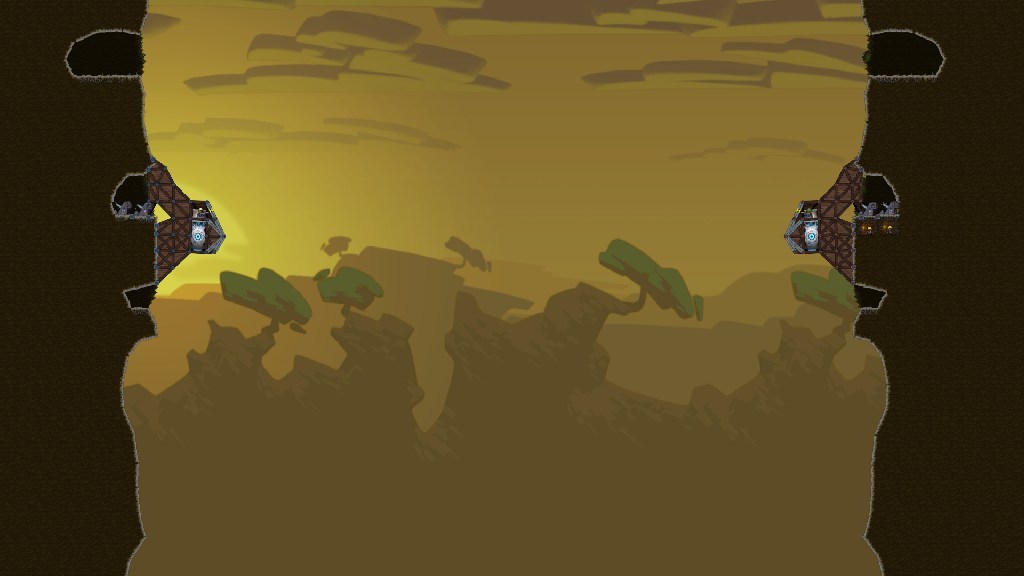 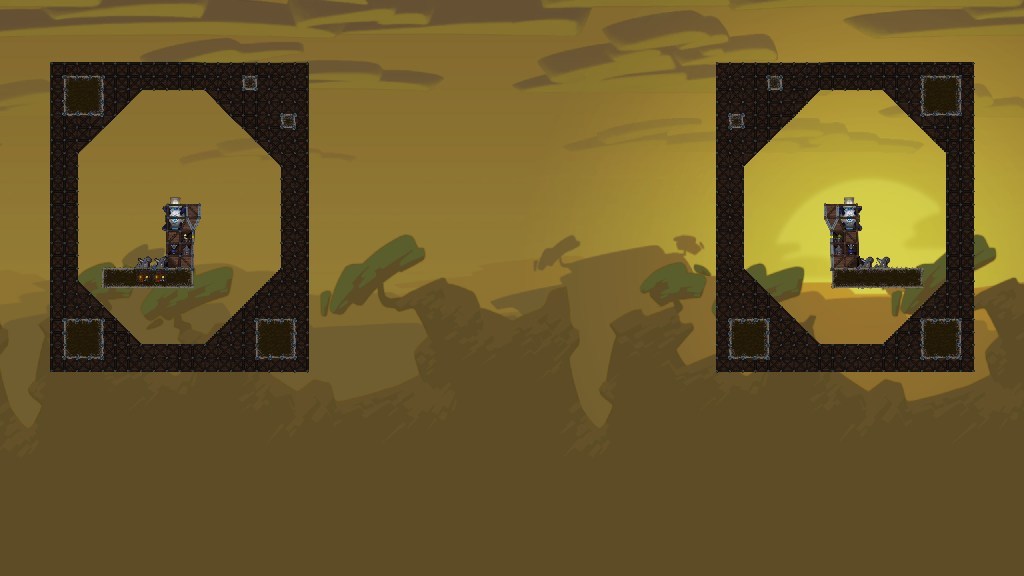 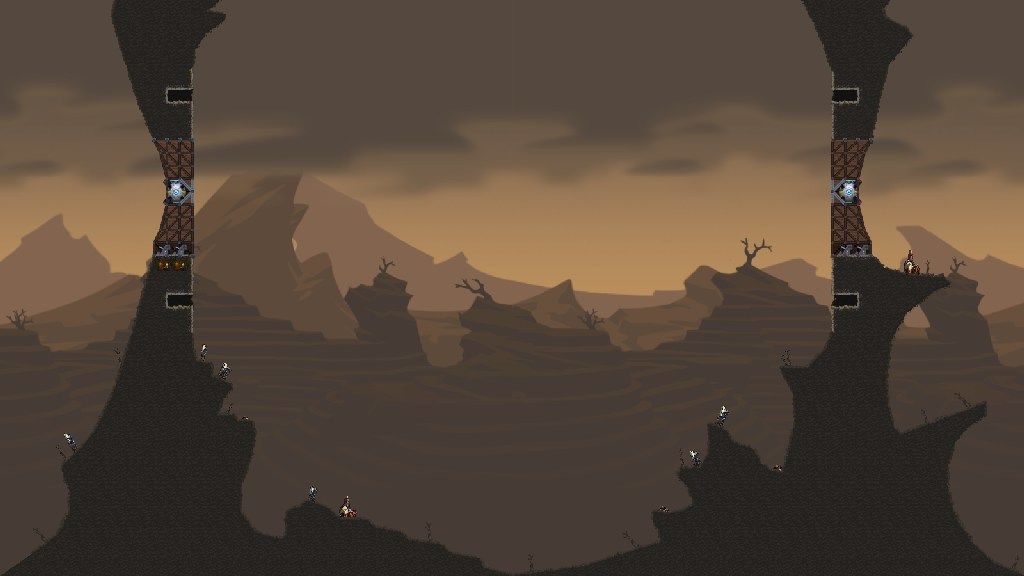 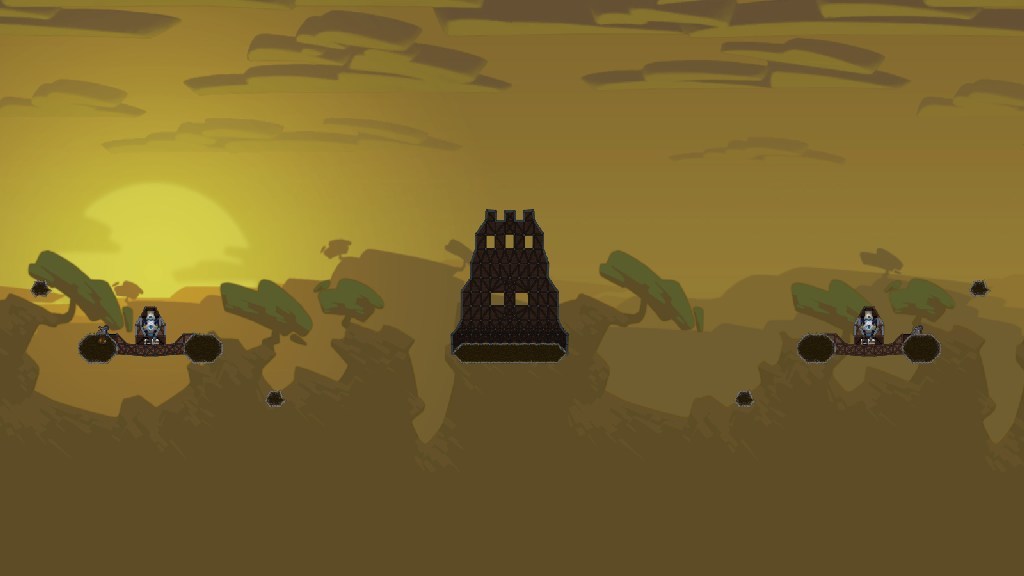