Congratulations to Amburulo and bl00dparasite who emerged from a field of 12 to place 1st and 2nd respectively in qualifying. For their efforts they each earn a spot in Tournament XXI where they will compete against opponents comprised entirely of past medalists from the 2021 ranked seasons. The finalized bracket is as follows:

In 3rd and 4th place respectively, Teutonick and Malme will be our alternates should any of the seeds be unable to attend. Thank you to Bobereto for hosting. You can watch the qualifying event on his channel, and the qualifying match replays are now available in the Featured tab in the Forts Replays menu.

Join us next week for Tournament XXI hosted by Project Incursus 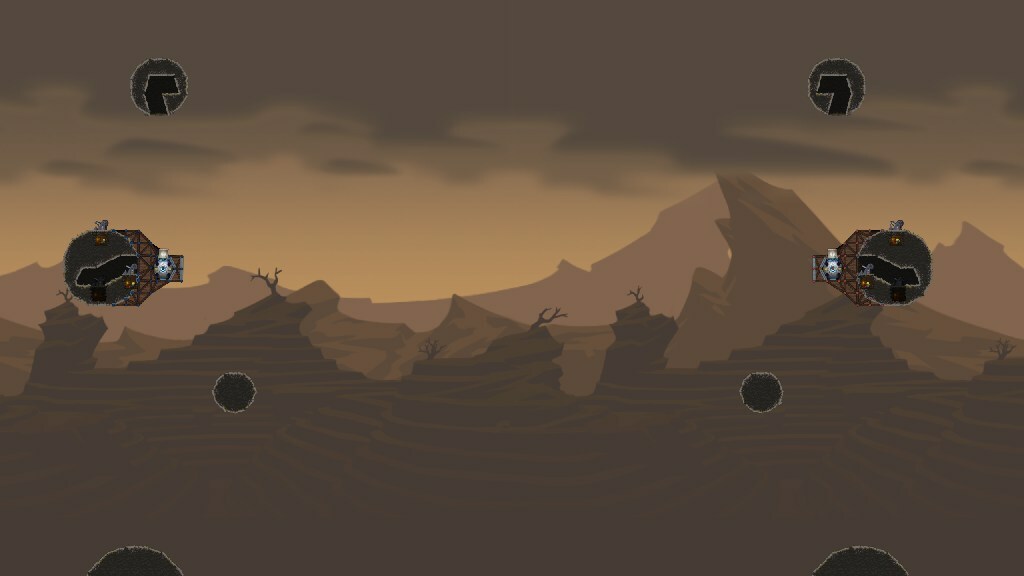 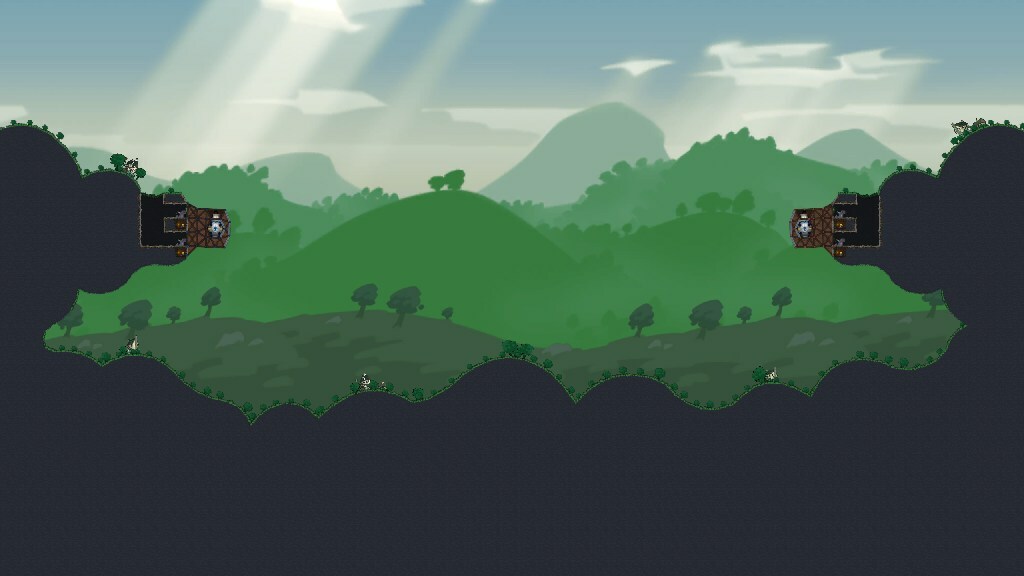 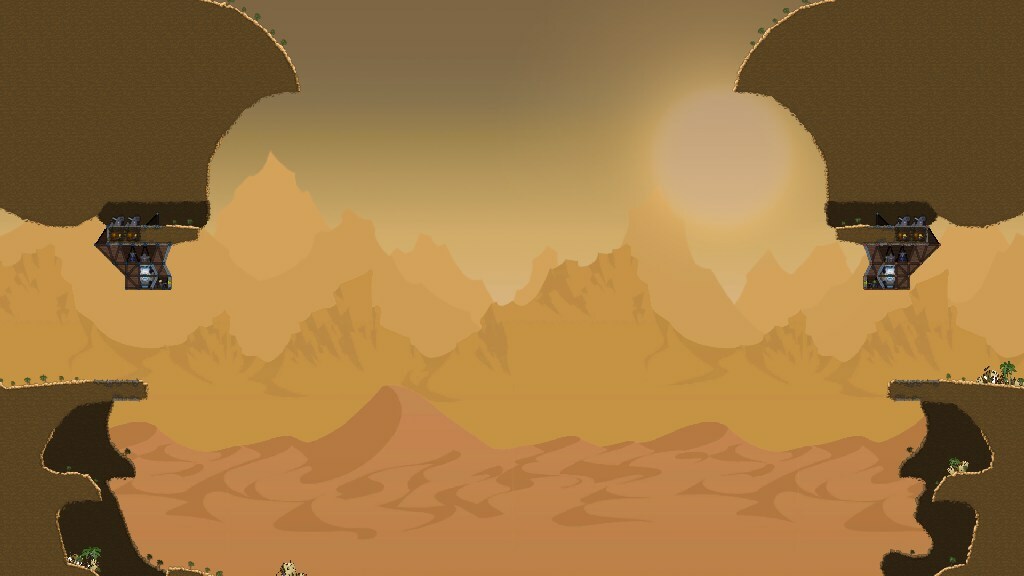 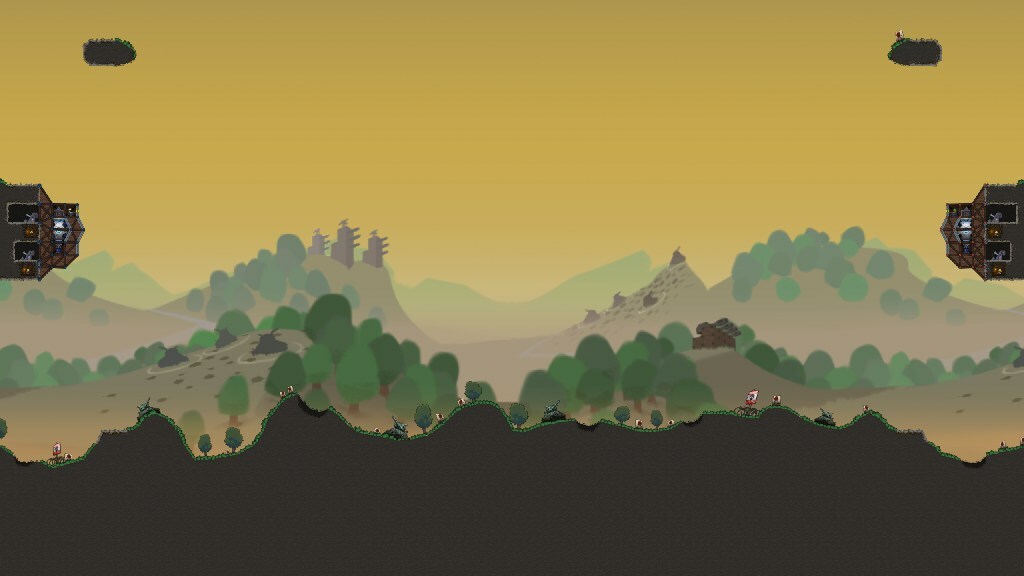