G’day Forts Fans! It’s been a long time coming but we’re pleased to be able to bring you Ranked Multiplayer Matchmaking! Also included in this update is a new device, the Repair Station, along with the usual fixes and improvements.

Ever wanted to play Forts against another player with a similar skill level? Well, now you canI Players who opt to play ranked matches will have the result of their battles figure into their score, and their rank will be adjusted accordingly on the public Leaderboard. This should lead to more competitive battles, and a more competitive multiplayer scene in general.

Ranked matches have some restrictions that custom games don’t:

1 – Click ‘Multiplayer’ from the Main Menu
2 – Select ‘Ranked Match’ from the Lobby Select screen
3 – Check the box for the game type you want to play, 1v1 or 2v2, and click ‘Start’. You will get placed into a lobby with a player of a similar rank, or if none are available, start your own ranked server to await an opponent of similar rank. 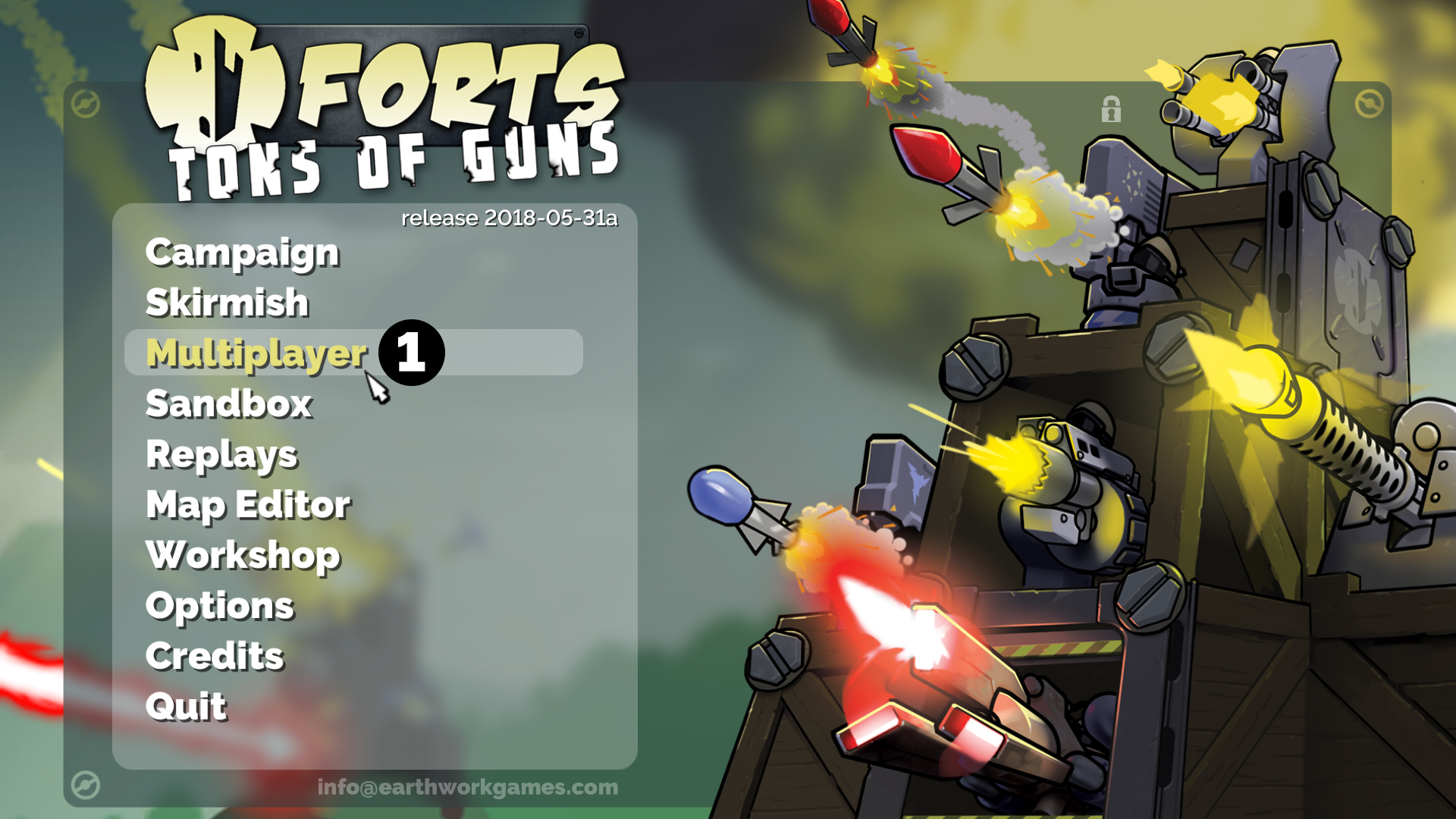 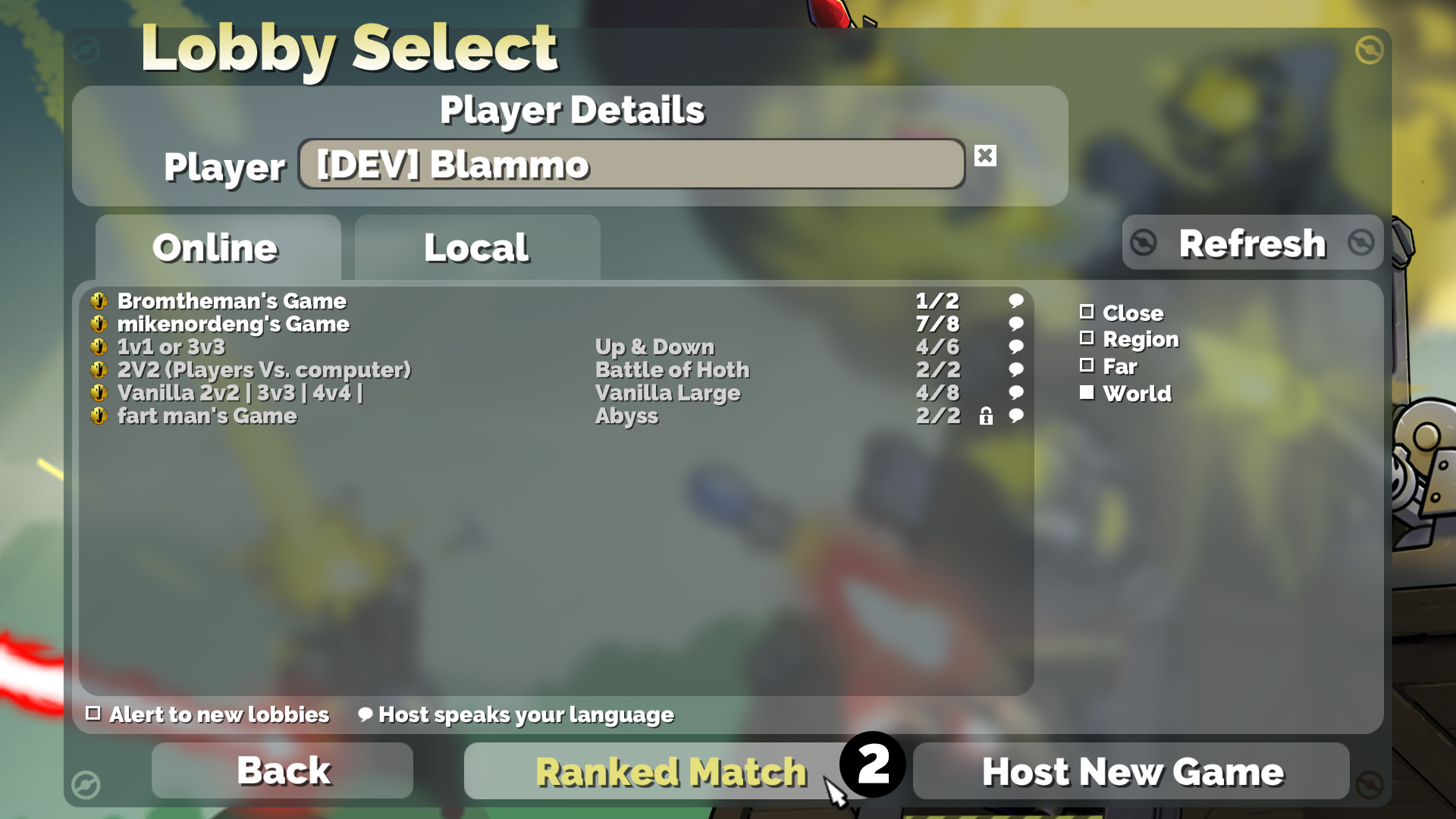 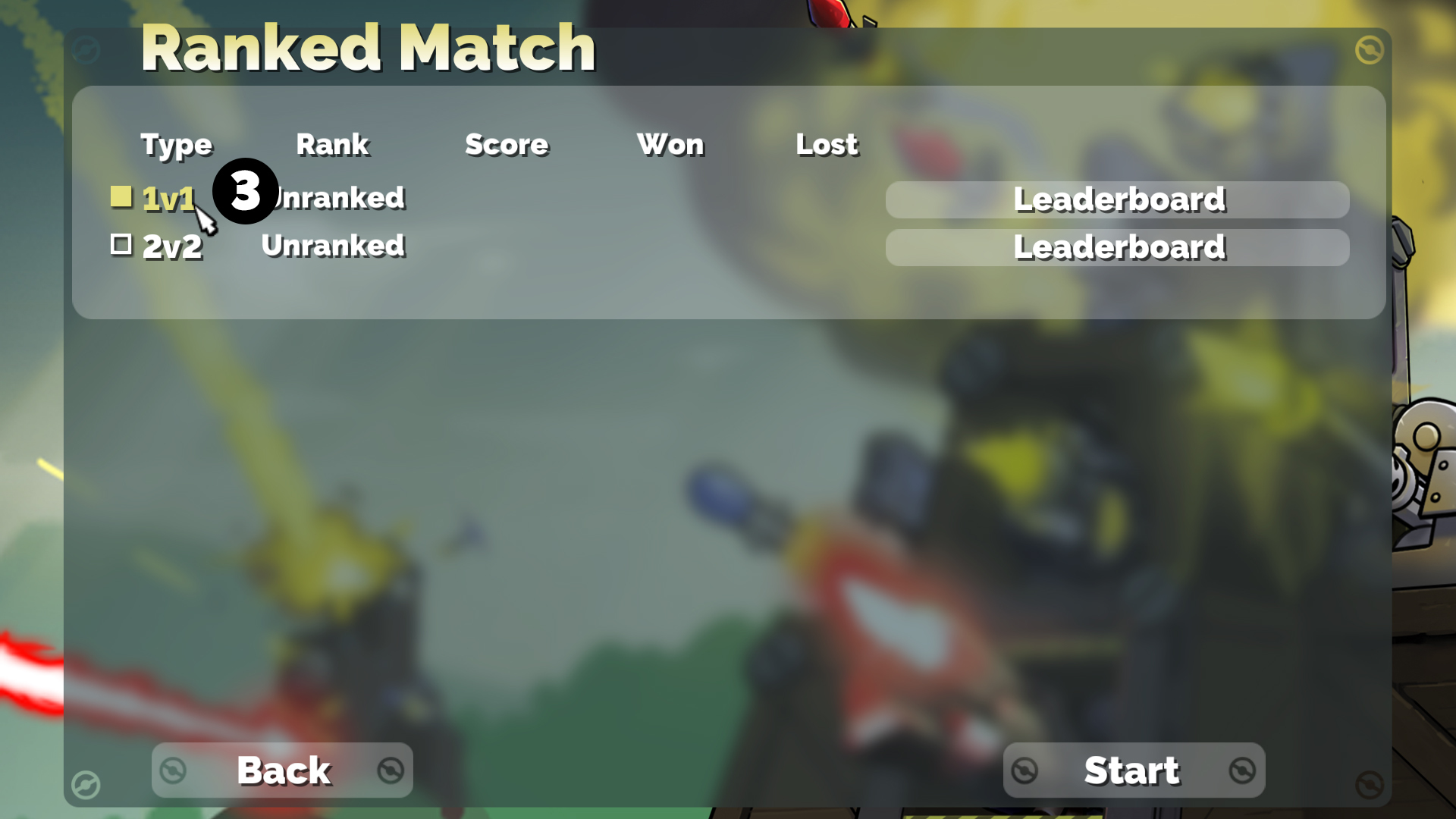 In an effort to reduce APM and to add another element of strategy, we have created the Repair Station. Available as a device built directly from the Reactor, the Repair Station repairs damage to surrounding building materials and devices as and when they are damaged in exchange for an ongoing resource cost. Multiple Repair Stations can be built at a time, but should be placed with care to maximise their coverage, while also ensuring they don’t put too much of a strain on your economy. Armourdillo has the passive ability of having a larger repair redius for his Repair Stations.

Also, a quick reminder that the FORTS Tournament XI is on June 9th, 6pm BST. Sign up is open now! Click here.