G’day Forts Fans! After a well earned break, and an appearance at AVCon in Adelaide, we’re back with another update, and a couple of new maps for y’all to enjoy.

We’ve listened to your feedback regarding commander selection in multiplayer. A new feature in this update is the commander mediation. Each player votes for the commander they want to use. If a commander has a majority they will be selected. If not, then randomly from the selected commanders. If you see a blank commander it means you haven’t voted yet. This will prevent enemies switching your commander just before battle, and make it harder to sneak a peak. 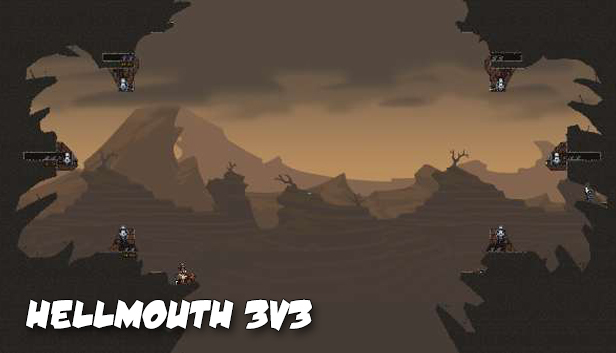 In the gnarly depths of the Mother Load, three forts face off against each other. Will you choose the more exposed, but better appointed top & bottom forts, or the recessed fort, which trades missile sites for seclusion? 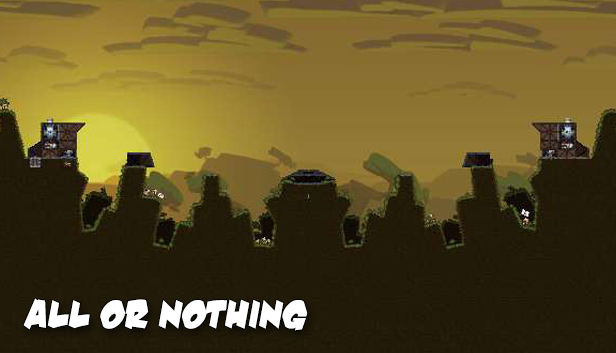 This first player-made map, made and scripted by Quxzcover, tasks each side with building bridges to connect to additional metal resources, and ultimately a fight over a central warhead silo. For those looking for an extreme challenge, take on Quxz’s AI fort on Hard. 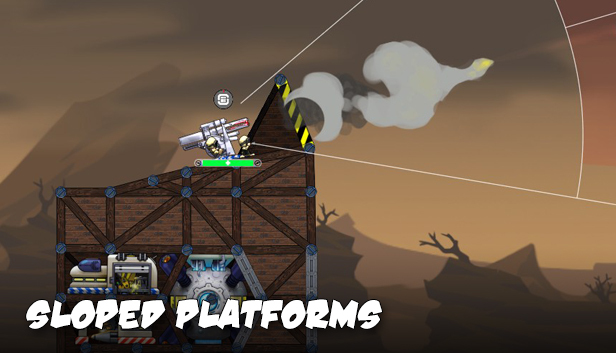 Finding it hard to kill off that last elevated fort at the end of a 4v4 game? Try sloping the platforms you build your cannon on, and get the angle for the kill shot. Additionally, sloping platforms towards the enemy allows mortars to fire a flatter trajectory, meaning less airtime, and even bypassing defending machine guns.

Thanks for playing Forts, and if you want to see the replays, join in on the next tournament, or just get involved with and battle other members of the Forts online community, head over to the Official Forts Discord server!