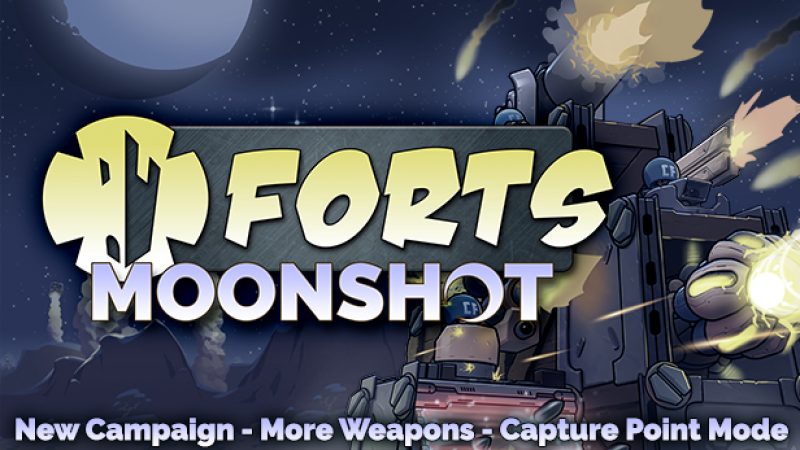 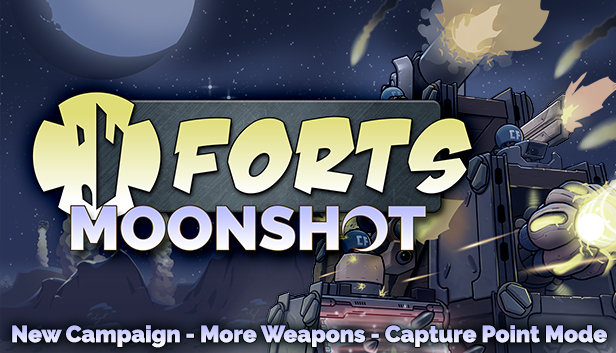 G’day Forts Fans! After much work over the previous 12-18 months, we’re happy to say that Forts – Moonshot DLC is out! Read on to find out more or go straight to the store page!

Take command of the Combined Forces in their battle to beat back a resurgent Black Penguin Oil in Forts’ first DLC. Moonshot DLC features a whole new campaign, new weapons, features and commanders!

Fight to recover the moontech across the Pacific Rim, in four new theatres of combat, unlocking new weapons, and discovering new features. 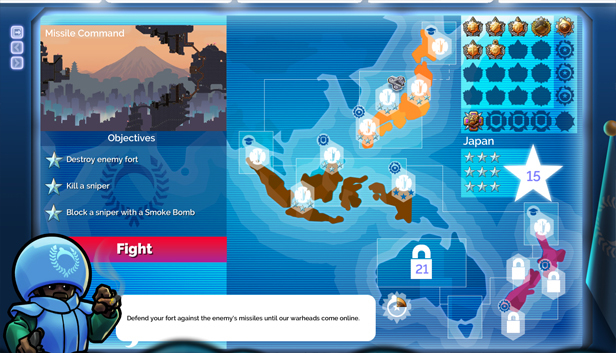 Discover all the new possibilities of attack and defence with the portal.

Moonshot brings with it a new gameplay mode, requiring players to fight over battlefield derricks in order to activate the endgame.

Marshal your fort with one of the new Combined Forces commanders 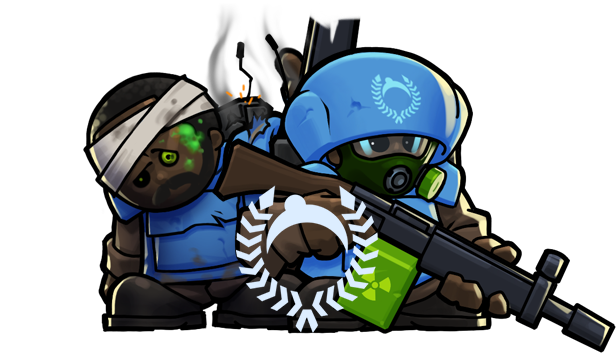 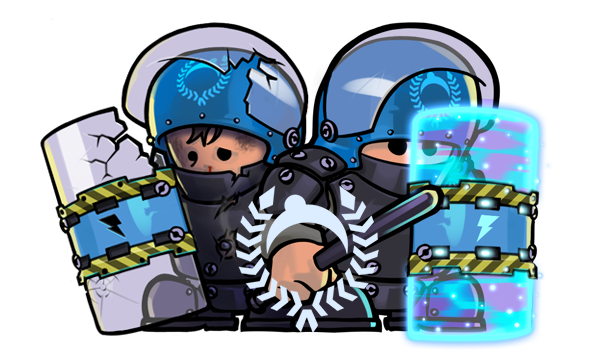 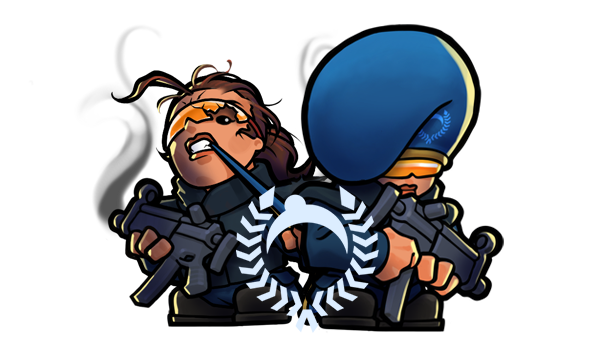 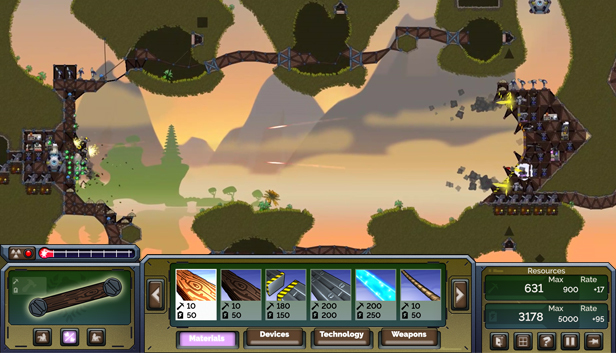 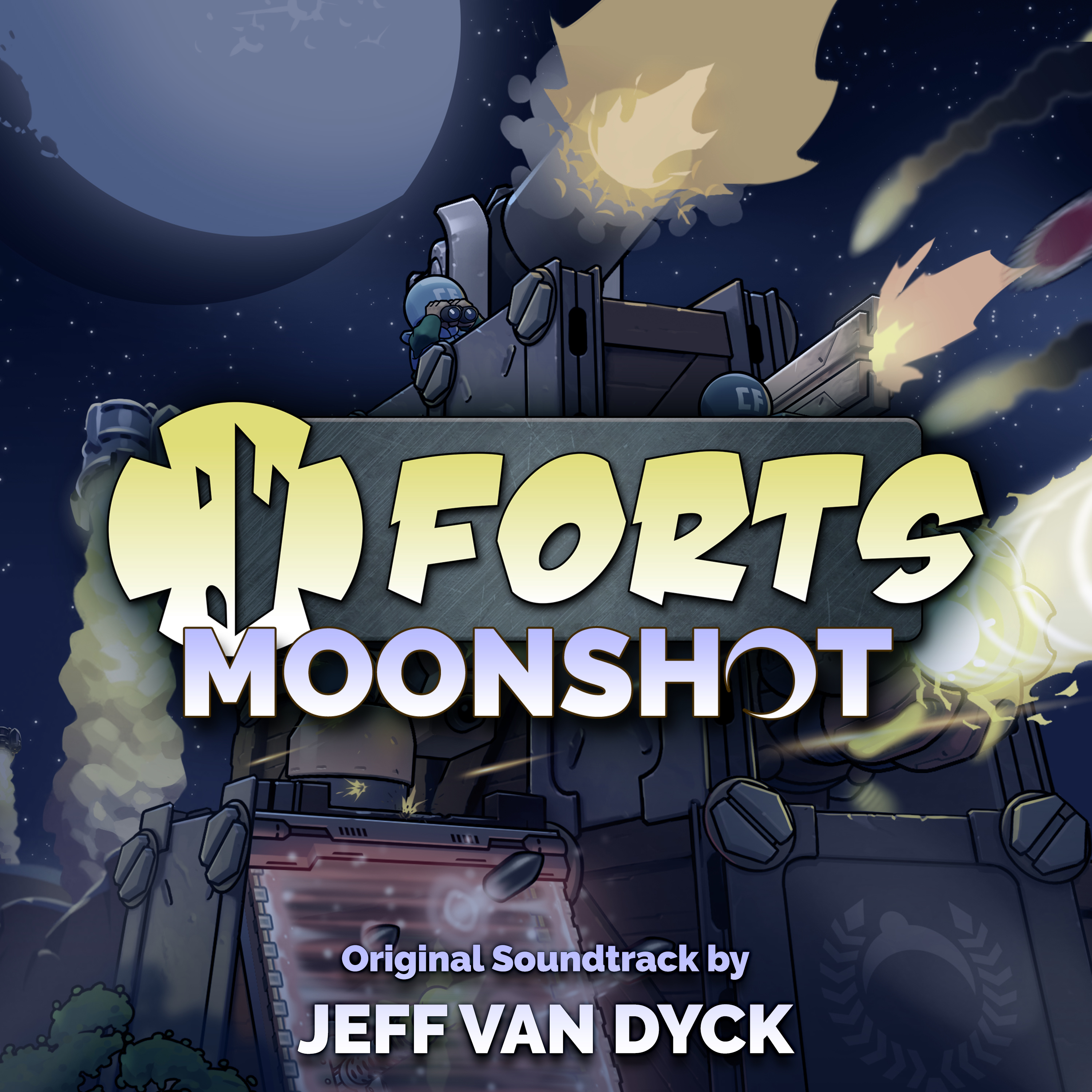 NB – Replays are subject to desyncs, which will be addressed as soon as possible.